The book of Job is not the kind of light-hearted treatise that we pair with a warm mug as we curl up on the couch. It’s a somber, haunting reminder that life as we know it can change for the worse in the blink of an eye. Indeed, it’s the kind of book that we tend to pick up when our hearts are full of pain and our minds empty of answers.

For the anguished heart, the book of Job provides an effective “extended release” medication, a balm that soothes over the course of months and years. And for the questioning mind, it does provide answers. Maybe not the answers we want, but the answers we need.

And, while it is encouraging to learn that Job’s story has a pleasant ending, there are more satisfying truths to glean in the pages that come before. In the aftermath of Job’s calamity and lead-up to his restoration, Job’s reflections about God and God’s reflections about Job reveal deep and powerful truths about God’s character and about the fleeting and fickle nature of life in this world.

In the previous installments of this series, we explored Job’s initial portrait of God. In this post, we will explore God’s response to Job’s portrait. Just as Job had spoken directly to God about God, God responds by speaking directly to Job about Job. when we read this exchange patiently and attentively, however, we realize that God is also teaching Job indirectly about God.

God Approaches in the Storm

Toward the end of the book, a respectful and faithful young man named Elihu gave speeches about God (chapters 32-37) that represent the theological orthodoxy of Job’s day and that reveal Elihu as a better “friend” to Job than Job’s own friends had been. Elihu’s speech still misses the point, and thus God steps in to speak directly to Job (chapters 38-42). The interaction between God and Job provides resolution—the only type of resolution that can be had in our fallen world.

As Elihu was finishing his speeches, Job and his friends became aware of thunder in the distance. As the thunder approached, God revealed himself to Job, speaking from the thunder. Now, Job was given what he really wanted: an encounter with God himself.

The Creator’s initial words to Job were a query: “Who is this who darkens my council with word without knowledge” (38:1)? His question to Job reminds us of his query of Adam and Eve in the Garden. Yet, Adam had forsaken his calling, while Job had not. Thus, there is a difference between the “Where are you?” question posed to Adam (Gen 3:9) and the “Who is this?” put to Job.

Then, God began to explain how Job had obscured matters because of insufficient wisdom and knowledge. But God did so without addressing Job’s concerns head on. Rather, he addressed Job’s concerns indirectly through a series of rhetorical questions: “Brace yourself like man; and I will question you” (38:3, emphasis mine). Indeed, what follows was a veritable firehose of questions that revealed God’s love, power, and inscrutability and Job’s limited ability to understand the ways of God.

Job Puts His Hand Over His Mouth

Job’s initial response was to acknowledge how small he was compared to the Lord and to declare that he would cease and desist with his line of questioning: “I put my hand over my mouth” (40:4). His later responses include the recognition that the Lord “can do all things; no plan of yours can be thwarted” (42:1-2) and that he was experiencing a deepening of his relationship with God: “My ears had heard of you but now my eyes have seen you” (42:5).

The book concludes with a portrait of Job’s restoration. He was able, finally, to leave the desolate wilderness and go back to his own home. His family members showed up to comfort him. God blessed him by doubling his wealth and giving him ten more children. Most significantly, however, the Lord had transformed Job in the furnace of affliction.

Looking back on the narrative, we should understand Job’s initial series of speeches as a faithful protest against unjust suffering. Job knows that he is a sinner but he also sensed that the enormity of his suffering, and his family’s suffering, could not be traced back to his flaws or sins. Further, Job was not wrong to wrestle with God. Neither are the Psalms wrong to question God and protest against unjust suffering. God wants his people to be honest with him, to bring their complaints to him.

OT scholar Craig Bartholomew notes that Job differs from his friends in that he addresses God’s personally whereas the friends merely engage in speculative conversation about God’s nature and Job’s situation (When You Want to Yell at God, 20). Job is utterly honest with God. He speaks from the heart about God’s sovereignty over all things (3:23; 6:4; 9:1-10), God’s seeming absence in Job’s suffering (9:11), the apparent meaninglessness of his suffering (10:18-22), and the fact that God’s majestic otherness is too great for Job to wrap his mind around (9:14-20; 32-35).

After Job has listened to his friends’ speculative commentary and has wrestled with God in prayer and thought, God inserts himself directly into the scene (38). He “answers” Job by asking a series of rhetorical questions, such as:

“Who is this that darkens my counsel with words without knowledge?

I will question you, and you shall declare to me.

God’s questions are intended to cause Job (and us) to reflect upon God’s inscrutability and power in juxtaposition to human finitude.

Interestingly, Job intervenes briefly in the midst of God’s questions, to confess: “I am unworthy” (40:4a). Bartholomew writes, “This is…a confession of his creatureliness before the omnipotent creator. [It also is a realization that] although he has been given space to speak—the very thing he had wanted for so long—it is now appropriate to remain silent: ‘I put my hand over my mouth’ (40:4).” Job’s response is exemplary; when we come face to face with God, the only proper response is humility.

After Job’s expression of humility, God returns to his rhetorical questions and illustrates his point with the “Behemoth” (40:15-24) and “Leviathan” (41:1-34). Behemoth is the Hebrew plural for “beast,” while “Leviathan” generally refers to a large sea creature. Together, Behemoth and Leviathan—both already extinct during Job’s day—reinforce one’s understanding God’s greatness; he created these vast and mysterious beasts and thus God himself as Creator is infinitely more vast and mysterious. If these two creatures cannot be fully understood, how much more are we unable to comprehend the ways of God.

Job Recognizes His Finitude and Fallenness

The overall result of God’s monologue is to reveal that Job has obscured God’s counsel with insufficient knowledge. He spoke too quickly and firmly in light of his own inability to comprehend God’s being and ways. Job’s suffering and his subsequent encounter with God caused him to grow in his understanding of God and of himself.

Although God didn’t give Job an answer as to why he suffered, he did give Job a fuller understanding of God, himself, and the world around him. In return, Job became willing to accept that he would never understand why God allowed him to suffer but that he believed that God can work in and through his suffering to accomplish his mysterious purposes.

In conclusion, Job recognizes his finitude and fallenness: “Therefore I despise myself and repent in dust and ashes (42:6).” The Hebrew word for “repent” could also be translated as “loathe.” It seems the point of Job’s concluding declaration is he has come to recognize his smallness and the limits of his own wisdom. And he has come to embrace God’s greatness and the mysterious nature of God’s wisdom and ways. So, when we feel like yelling at God, as Job felt, we are well-served to pair our yelling with the remembrance that God’s wisdom is higher than our wisdom, his ways higher than ours.

In the next installment of this series, we will explore key lessons we can learn from Job’s questions and God’s response. 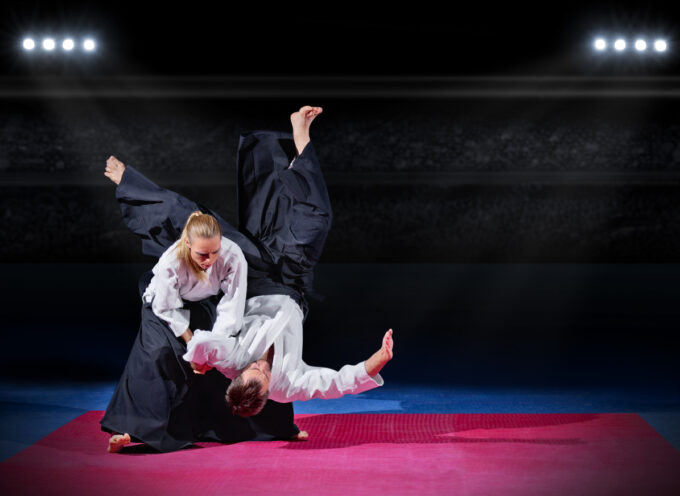 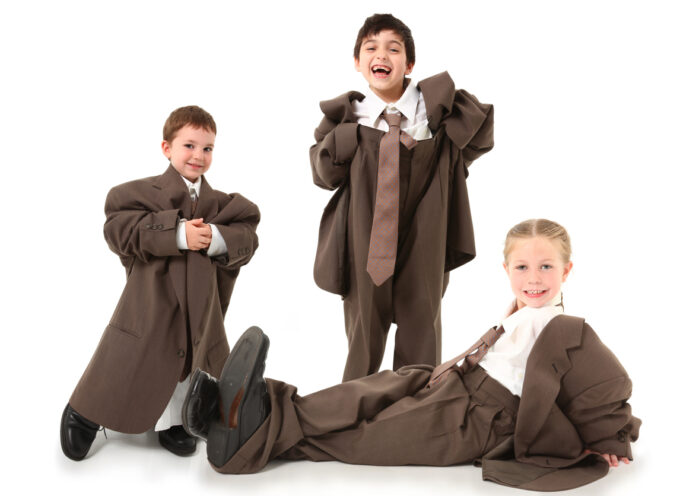 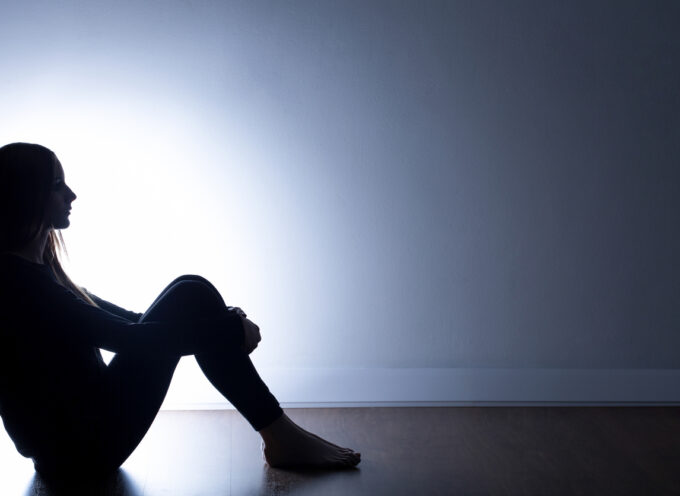