Monday night President Trump will nominate a candidate to fill the vacancy on the Supreme Court created by the retirement of Justice Anthony Kennedy.

As reported, one of the finalists is Appellate Court Judge Amy Coney Barrett. If she is nominated, Democratic politicians and power-brokers will launch a scorched-earth campaign against her candidacy.

At the center of their campaign will be insinuations about Barrett’s Catholic faith. Americans got a peek at this type of strategy last year during confirmation hearings for Barrett’s appointment to the Court of Appeals, As Sen. Dianne Feinstein (D-Calif), mainstream media outlets, and other politicians questioned whether Barrett could be simultaneously a faithful Catholic and responsible Justice.

But they are wrong to do so.

How does Barrett’s active faith make her any different than dozens of other Supreme Court justices—conservative and liberal—who have lived out their faith intentionally? Barrett’s religion absolutely should not preclude her from public office.

In fact, Barrett has repeatedly made clear that her personal religious convictions will not affect her duties as a judge.

As bipartisan legal experts, bipartisan law school colleagues, and conservative legal foundations have attested, Barrett is highly qualified for a Supreme Court appointment. After graduating from Notre Dame Law School and clerking for the late Justice Antonin Scalia, Barrett served in private practice, where she was part of a team that represented George W. Bush in Bush v. Gore. In addition, she served on the University of Notre Dame law faculty for fifteen years and published extensively in leading law journals before being appointed to the bench of the Court of Appeals.

As the Heritage Foundation reported in a profile of President Trump’s initial six candidates for the Supreme Court nomination, “Barrett’s limited judicial opinions and academic writings indicate a commitment to originalism and textualism, much like her former boss, Scalia.”

Why is Barrett’s judicial philosophy so important?

Justice Barrett—like her former boss, Justice Scalia—rejects the “living document” view. She would refrain from the type of judicial activism that bypasses the American people.

Third, her personal character meets the high standard necessary for serving on the High Court.

Perhaps most importantly, we want our justices to be trustworthy, to be the type of persons who can’t be “bought off” by corporations or unduly influenced by politicians.

By all serious accounts, Barrett is just such a person.

She was poised and even gracious during her contentious confirmation hearing for the Court of Appeals.

She received vigorous bipartisan support from her 49 colleagues at Notre Dame Law, who expressed that they held a “wide range of political views” but were “united however in our judgment about Amy.”

In light of Barrett’s impeccable legal credentials, judicial philosophy, and personal character, and on the backdrop of the robust bipartisan report she’s received from legal experts around the nation, let’s hope that good-thinking Democratic representatives will distance themselves from Barrett’s despisers.

If Barrett is nominated, they have an opportunity to eschew religious bigotry, confirming Barrett and sending a message to the nation that Supreme Court justices should be evaluated on the basis of their merits. 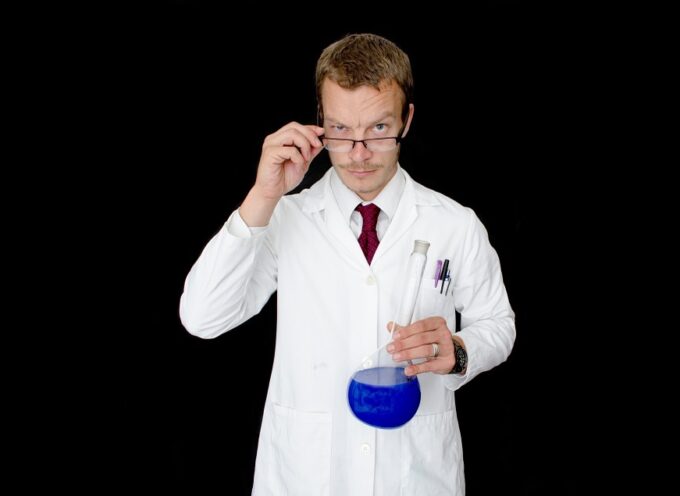 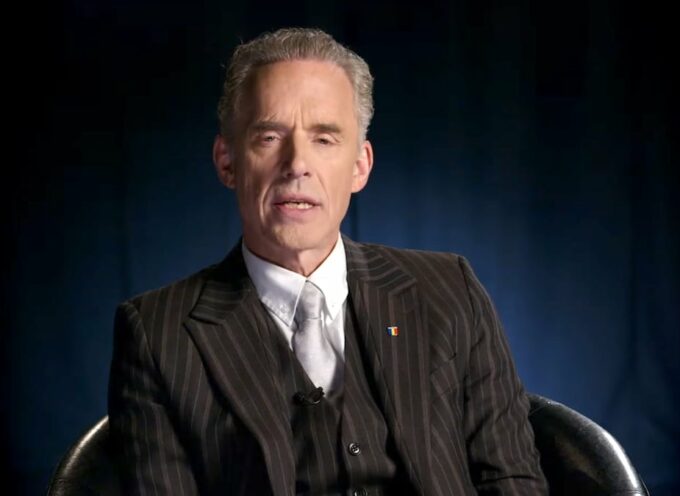