Following his victory in the Indiana primary, Donald Trump is the presumptive nominee of the Republican Party for president of the United States. In upcoming days, many of us in the evangelical community will be tempted to be despondent, maybe even to detach ourselves from the political process out of a feeling of helplessness. And yet, we should not despair. Although we have lost the nomination contest, at the same time we surely have won an opportunity to regain our evangelical witness.

We must regain our witness. Even if Trump were to have lost the nomination in a contested convention, Evangelicals had already slipped up by….

Read the full article at FoxNews.com. 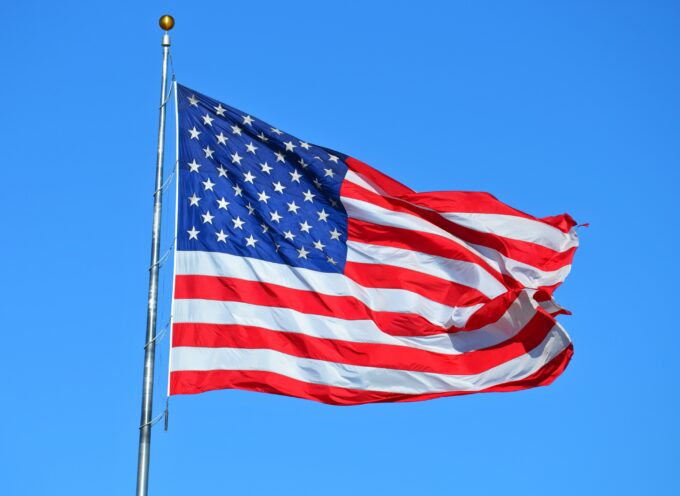