Please allow me to serve advance notice of a major event: Craig Bartholomew’s Contours of the Kuyperian Tradition: A Systematic Introduction will be published by IVP Academic on April 24, 2017. I’ve read the rough draft manuscript in its entirety; it is a fine systematic introduction to Kuyper’s thought that draws upon the rich archive of Dutch-language resources, shows the inner coherence of the Kuyperian tradition, and develops that tradition in a way that is immediately relevant it to twenty-first century realities.

For that reason, I asked Dr. Bartholomew to answer a few questions about the Kuyperian tradition, focusing especially on its application to public life in America. Here is our conversation:

Bruce Ashford: Dr. Bartholomew, thank you for agreeing to talk with us about your new book, Contours of the Kuyperian Tradition. Let’s begin by asking you to tell us a little bit about yourself. Who is Craig Bartholomew?

Craig Bartholomew: I grew up in South Africa during the apartheid era and became a Christian around the age of 14. To this day, I regard myself as an African, even though I now live and work in Canada at Redeemer University College, and previously lived and worked in the UK. I hold a chair in philosophy and one of the gifts of my position is that half of my time is devoted to research. I see my specific calling as that of a writer. I have wide-ranging interests and enjoy the arts and crafts, love animals, enjoy a good coffee, and am grateful for the rich texture of life as God has made it!

Bruce Ashford: As I see it, Contours of the Kuyperian Tradition is one of the most significant publishing events of the year. Will you take a moment to tell us why you wrote the book? Why is the Kuyperian tradition so important for today?

Craig Bartholomew: I am glad you see it that way! I wrote the book for several reasons. Firstly, I was asked to and the time was graciously made available to me for the research and writing. More importantly, I believe passionately that the Kuyperian tradition has an immense amount to offer to Christians today as we seek to navigate our challenging times. There is far more to the Kuyperian tradition than the general notion of a worldview, valuable as this is, and in this book I try and open up the rich resources in the tradition and to connect them to the church and to life today. More of Kuyper is becoming available in English than ever before and, in my view, Kuyper’s time has arrived. He lived when the Enlightenment tradition was reshaping life all over the West; we live when the Enlightenment is unravelling. Kuyper’s diagnosis of what was at stake is acute, and again and again I find him fresh and extraordinarily relevant to the challenges we face today.

Craig Bartholomew: A great question! A major insight of Kuyper’s is that if we are to engage public life in depth we need a philosophy or nuanced understanding of culture and society. Kuyper never made the mistake of reducing society to “the state”, but saw society as made up of diverse spheres such as education, business, government, family, church, politics, etc. There are so many helpful ways in which this brings nuance to your question. For example, we are all already involved in several spheres of life and today we can work to promote health in these spheres. Another example is that of respect for difference. As an outsider, it seems to me that we are seeing a hard left and a hard right in American public life, both of which seek to close down appropriate respect for difference. Part of Kuyper’s doctrine of the spheres includes a rich view of societal pluralism which intentionally creates room for different worldviews, allows them to come to fruition in all spheres, and promotes respect and tolerance among them. I should also say that whether we agree with Kuyper or not on these issues, his fundamental insight is that public life matters to God, and it should to us. God’s glory and human well-being are at stake.

Bruce Ashford: Let’s address one more dimension—higher education. How can the Kuyperian tradition help evangelicals rebuild our colleges and universities?

Craig Bartholomew: Christian education was a central concern of Kuyper’s throughout his public life. One only has to read his addresses given when Rector of the Free University in Amsterdam to sense the passion and depth of his vision. I long for the day when presidents and provosts are giving comparable addresses at the major events of our Christian institutions. America possesses an extraordinary gift in the hundreds of Christian colleges and universities scattered across your great country. Kuyper helps us to see the importance of these and provides a call to work together to develop them towards excellence, and not least, in the area of research and the intellectual life.

At the same time, we should not absolutize Kuyper. The Free University started so well but a hundred plus years later it is largely secular. I think there are reasons for this, and we need to explore how and why this happened, a topic I cannot explore here.

Bruce Ashford: Will you talk a little bit about Kuyper’s quarry? What were the competing philosophical and theological visions to which he was responding?

Craig Bartholomew: In two words: “the revolution”, which was Guillame Groen van Prinsterer’s and Kuyper’s and his colleagues’ words for the spirit of the Enlightenment, which they saw embodied in the French Revolution. Kuyper never, however, demonized the Enlightenment. He saw that in many areas genuine progress was being made but rightly identified the roots of unbelief driving “the revolution” as potentially fatal for Western culture. He never sought to move society back to the era of Christendom but strove for a missional, contextualized Christianity that could appropriate the good in the changes around him and arrest the misdirection. In the Preface of my book I suggest that Mark Lille’s remarkable book The Stillborn God, can help us see just how relevant Kuyper is today. Lille notes that in the crisis of Western culture and amidst the remarkable resurgence of religion globally there are two major options: the Enlightenment tradition and the tradition of political theology. Alas, we have forgotten the latter. Kuyper can help us remember, and remember in vital, crucial ways.

Modernity is complex; so too is Kuyper’s engagement with it; and so too should we engage with it. Even though as a public intellectual Kuyper often painted with broad brush strokes he is always aware of the different Christian worldviews, and the varieties of secularism.

Bruce Ashford: Kuyper also had his differences with the Catholic tradition. Yet, it seems that he respected the goodness that he found in this vision also, and even drew upon it for his own constructive work. Will you talk about that for a moment?

Craig Bartholomew: Flowing out of his doctrine of common grace Kuyper was alert to truth wherever it could be found. In our day of encouraging initiatives like that of Catholics and Evangelicals Together, it is hard to grasp just how radical was Kuyper’s initiative to get Catholics and Protestants working together in the political realm, without for a moment flattening out their confessional particularities. It was an extraordinary move and led to major breakthroughs in the political realm.

Bruce Ashford: Now, as we wind down our conversation, will you mention some of the best English-language books in the Kuyperian tradition?

Craig Bartholomew: My book contains a Postscript with recommendations for further reading. My best advice is ad fontes! Read Kuyper himself – with so much of Kuyper becoming available in English there is now no excuse. And there is not just Kuyper but his predecessors and followers. Guillame Groen van Prinsterer’s Lectures on Unbelief and Revolution remains a classic. Then there is the rich work of Herman Bavinck, of his nephew Johan H. Bavinck on mission, of Berkouwer in systematic theology and so on.

There is a growing body of secondary literature on the Kuyperian tradition and readers should look out for authors like George Harinck, Peter Heslam, John Bolt, James Bratt, Al Wolters, Jim Skillen, David Koyzis, Harry van Dyke, Richard Mouw, Michael Goheen, etc. Some wonderfully accessible literature is appearing and I think here, for example, of your own Every Square Inch, which I have used as a text in a first-year class we teach at Redeemer.

If I may add a note. While large amounts of Kuyper and the tradition are appearing in English there is a huge resource still in Dutch, and not least in biblical studies and theology. Kuyper did his PhD in theology and, for example, plans are underway to translate at least major parts of his Dictaten Dogmatiek (Dictated Dogmatics; 5 large volumes) into English. We need a group of PhD students who will become fluent in Dutch and help us excavate and critically appropriate the resources of this tradition.

What I love most about Kuyper and Bavinck and his colleagues is that they always center their thought in the glory of God. Insofar, and only insofar, as the Kuyperian tradition is biblical and promotes the glory of God, we should attend to it closely.

In Contours of the Kuyperian Tradition, we are given the opportunity to read one of the world’s most masterful contemporary theologians as he engages in constructive and critical dialogue with one of history’s most powerful and relevant theological traditions. Dr. Bartholomew interacts with Kuyper, Bavinck, Prinsterer, Plantinga, and others, as he offers the reader a smart, accessible, and relevant book. I highly recommend it to readers who are interested in public theology, systematic theology, philosophy, political science, education, and biblical theology. (To pre-order the book, click here.) 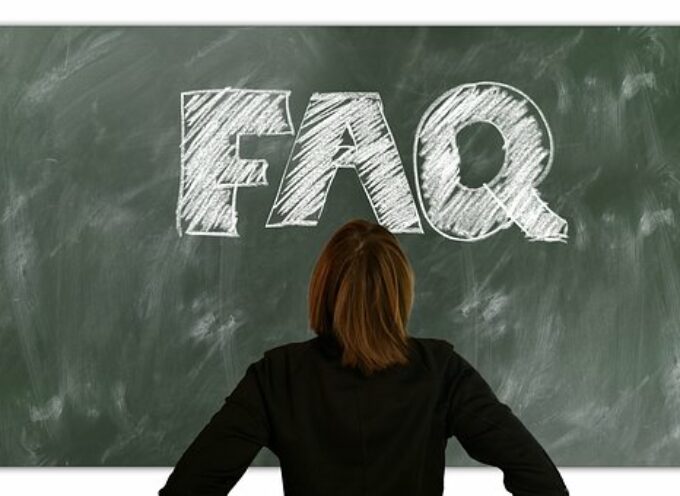 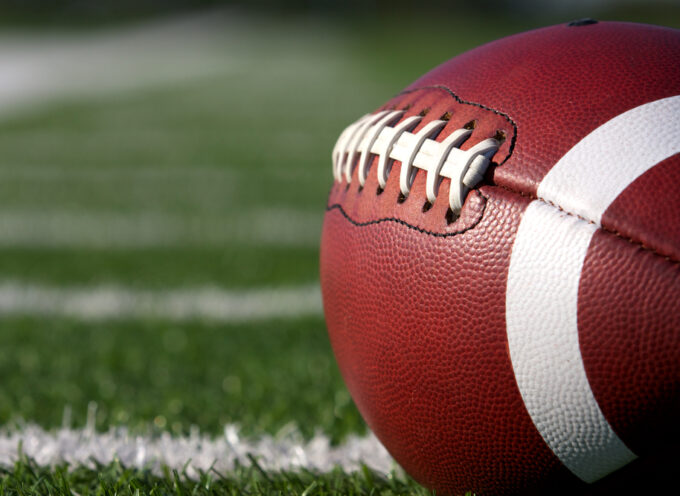