To read the rest of the article, originally published at FaithWire, click here. 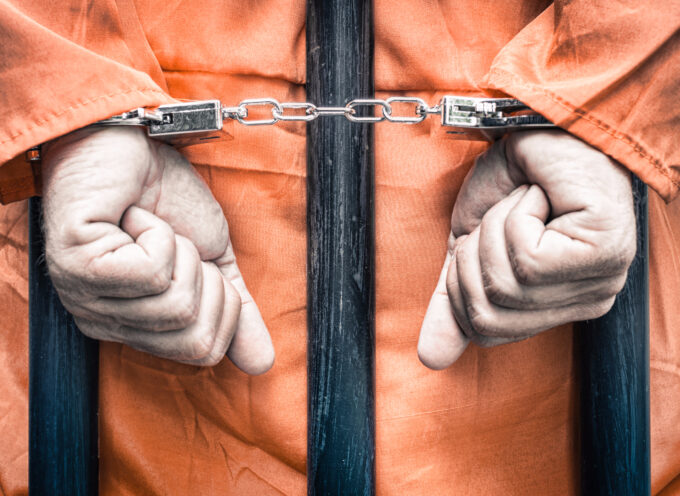