This week, Democrats made history by forcing Vice President Mike Pence to cast the deciding vote for Education Secretary Betsy DeVos. Why did Democrats decide to engage in all-out war against an education secretary? Why devote weeks of phone calls, media interviews, and emotional energy to defeating her rather than one of the other cabinet nominees?

Some Democrats and mainstream media outlets have focused their opposition on claims that Mrs. DeVos having “radical” views. Yet, as New York Times columnist Ross Douthat has noted, Secretary DeVos’ views are not so different from the Obama administration’s pro-charter schools position and are almost identical to the perspectives of centrist Democrats such as Senator Cory Booker. 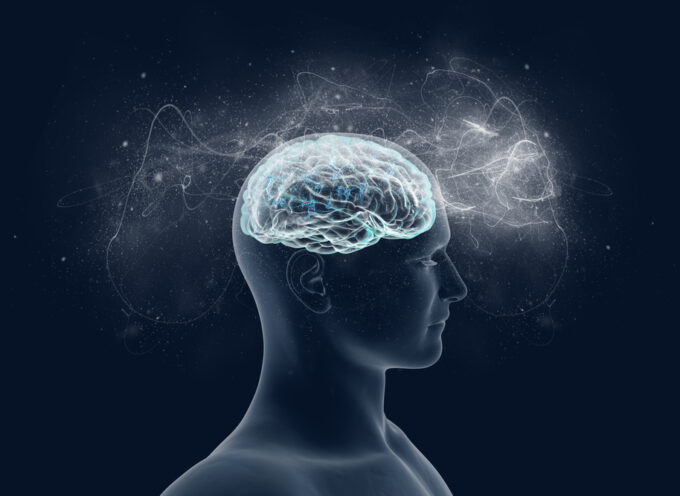 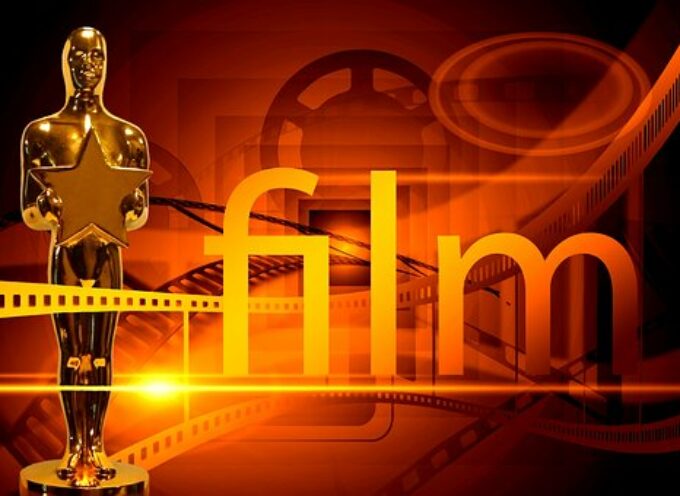 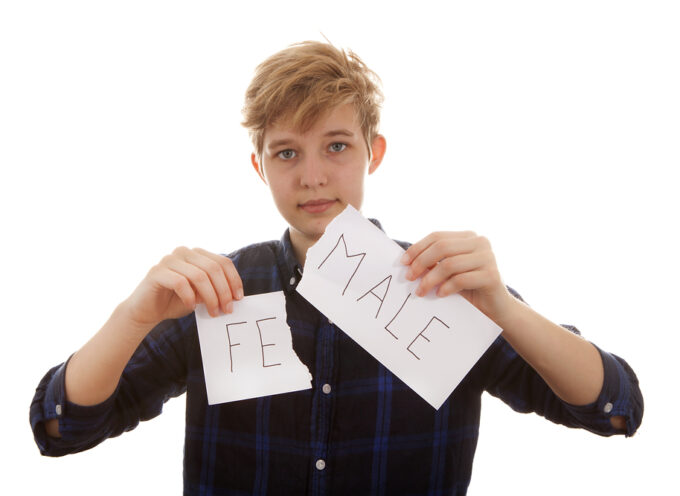 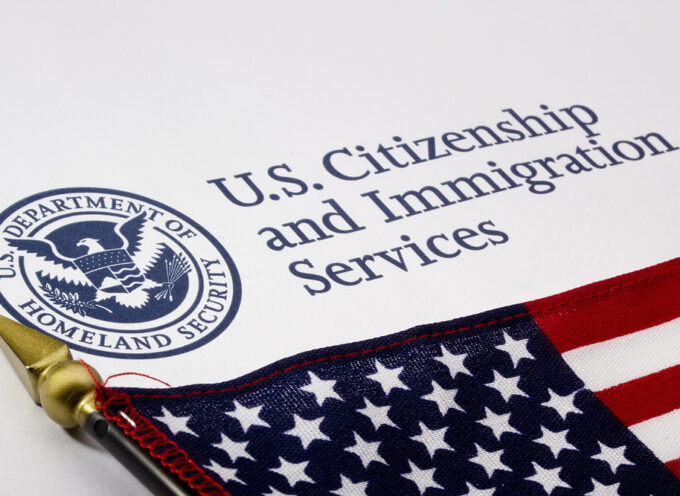