Here are three new books (and an old one) that I am currently reading and evaluating. I recommend them to pastors, professors, students, and others who are interested in exploring the intersection between Christianity, politics, and public life. I will describe each book and then provide a brief-to-the-extreme evaluation of it.

For those readers who are interested in further reading, here are “12 Books Every Pastor, Professor, or Student Should Read (about Christianity, Politics, & Public Life)” and “7 of 2016’s Best Books for Political Junkies.” 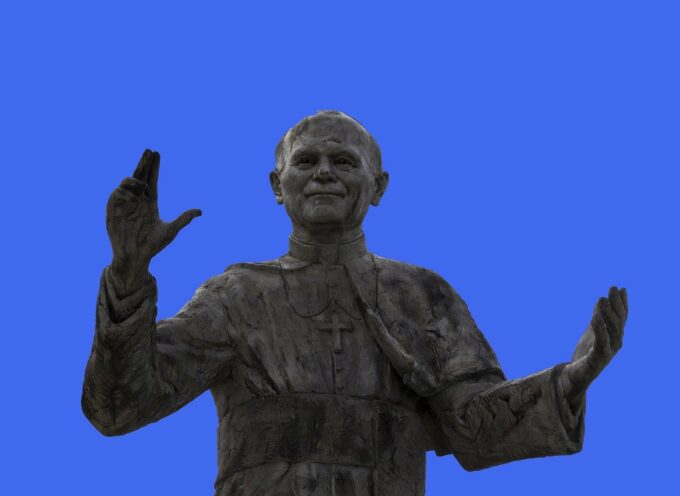 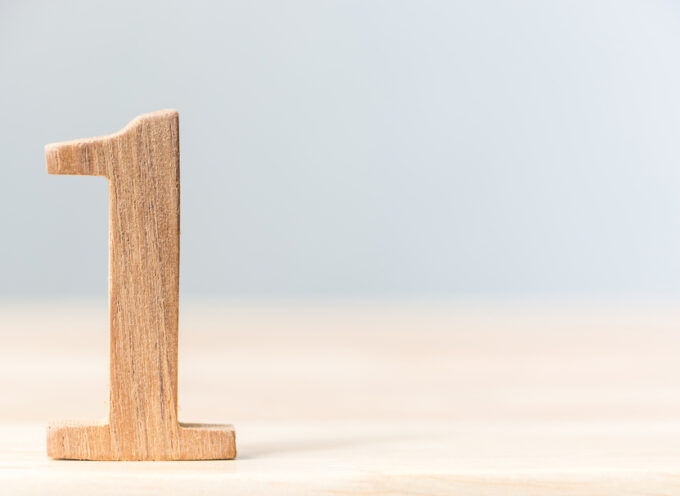 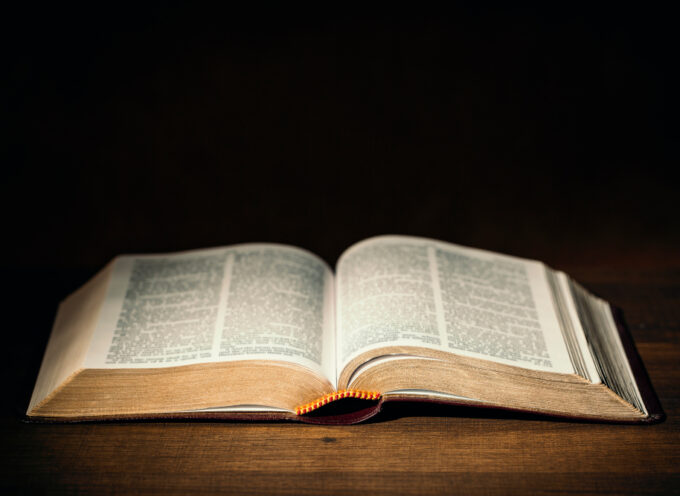