I learned more about politics during my two years in Russia than I’ve learned in the nearly two decades since. During those two years, I worked as an adjunctive professor at several universities in the city of Kazan. Most of my students were deeply skeptical about whether God existed, whether life had any meaning, and whether there were any moral absolutes. Russia’s cultural institutions—including its government, businesses, marriages, and schools—reflected this deep sense of loss.

First, as a very broad principle, Kuyper believed that Christians should approach politics and public life by asking three questions.

These questions are easy to ask but often difficult to answer. Kuyper believed that it takes the combined efforts of many Christians—studying both Christian Scripture and cultural context—to gain the wisdom and discernment necessary for answer these questions.

Second, Kuyper believed Christians should promote a “principled pluralism” in the public square.

Pluralism is “manyness.” In a fallen world, there will always be an ideological manyness, a variety of conflicting views on the nature of justice and the characteristics of the good life. In other words, until Christ returns, there will be no ultimate or comprehensive consensus in politics and public life.

Third, Kuyper argued for the separation of church and state.

Even though he believed that religion and politics should not and could not be separated, Kuyper thought that church and state should be separated. His convictions on this issue stemmed from his belief in something he called “sphere sovereignty.” Kuyper argued that God ordered creation in such a way that there are multiple “spheres” of culture, such as art, science, religion, and politics.

In Kuyper’s view, each sphere has own area of expertise, one might say, and should not transgress its boundaries into another sphere’s area of expertise. For example, the institutional church should not control the government or the arts or science. Conversely, the government should not seek to usurp that which belongs to the church. Each sphere should respect the integrity of the other spheres, and no sphere should encroach upon the territory of the others. Kuyper’s sphere sovereignty is a system of checks and balances, only at the level of ultimate reality rather than the level of political ideology.

Fourth, this vision makes a distinction between the institutional church and the organic church, and applies that distinction to public square activities.

On the one hand, the church is an institution, the work of human hands. It gathers weekly to preach the Word, administer the ordinances, sing, pray, read Scripture, and fellowship. It has neither the calling nor the competency to govern the country.

On the other hand, the church is also an organism, a body of covenanted people who are alive in Christ, and who scatter throughout society and culture during the week. While the institutional church may have indirect influence on politics and the public square by shaping its members into Christian disciples, it should not exert direct influence. However, the organic church—the covenanted members of the church—may exercise direct influence in politics and the public square, by applying their discipleship to public matters when opportunity arises and expertise allows.

In those two years in Russia, Abraham Kuyper helped me understand a new way of viewing Christ’s Lordship; I realized that his reign cannot be minimized by relegating it to our inner “spiritual” life. If Jesus is the true King, then he certainly has “dominion from sea to sea,” which is why, one day, “all kings [will] fall down before him, [and] all nations serve him!” And it is one of our prime responsibilities as Kingdom citizens to serve as witnesses in politics and public life. For “as long as the sun” burns, we are to proclaim his life, death, and resurrection so that many nations can “call him blessed!” (Psalm 72:8, 11, 14, 17). 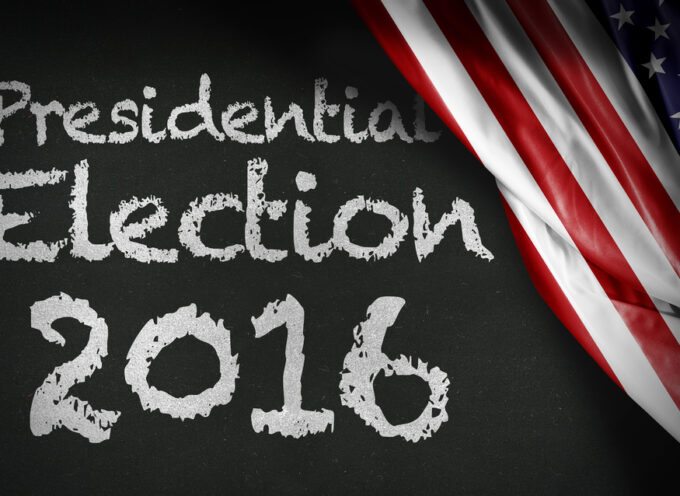 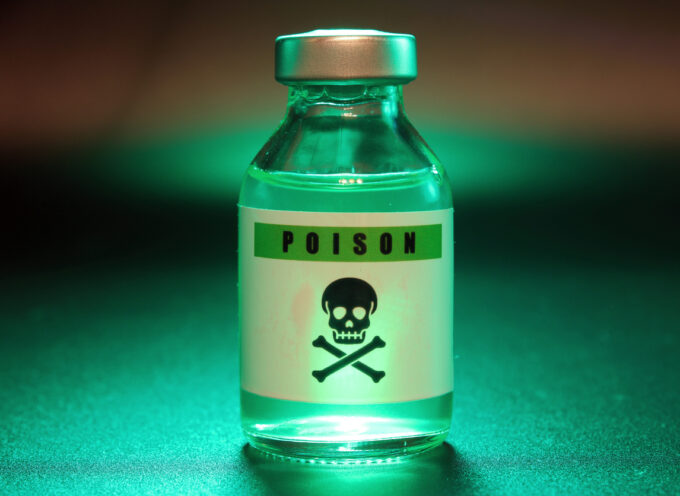