Recently, I hosted a one-day seminar on socialism at my home in Raleigh, facilitated by Romanian public intellectual Mihail Neamtu. The seminar is part of my ongoing research into authoritarian and totalitarian temptations in Western societies. For the seminar, we read portions of Romanian historian Mircea Eliade’s The Myth of the Eternal Return, French philosopher Raymond Aron’s The Opium of the Intellectuals, Alexandr Solzhenitsyn’s Gulag Archipelago, and the Catholic Church’s statement on Marxism and Liberation Theology.

The seminar fostered a very stimulating exchange of ideas, in part because of the quality of the readings, but also in small measure because of Neamtu’s insights and his life experience under the brutal reign of Nicolai Ceausescu. And, although I won’t try to reproduce via blogpost the contents of the seminar, I can at least provide concise summaries of the readings interspersed with some minimal comments of my own. In this post, I’ll focus on the fourth chapter of Mircea Eliade’s The Myth of the Eternal Return, stating briefly his thesis and then elaborating on his pattern of argument.

Eliade entitles the fourth chapter of his book “The Terror of History,” and by this phrase he refers to the pressure human beings feel when we experience life’s seemingly arbitrary suffering. In a nutshell, he argues that Marxism offers itself as a surrogate religion that offers meaning and salvation but without a God or transcendence. Thus, when Marxist man experiences life’s horrors, there is no salve for the wound, no divine purpose for an individual’s life. In response to Marxism, Eliade invites modern man to find meaning within Christianity’s overarching narrative of the world, one that funds genuine human freedom while at the same time endowing human lives with meaning and significance even in the face of great suffering.

Eliade begins by comparing and contrasting three views of history: traditional, Christian, and Marxist. Traditional societies understood that historical events had no meaning in and of themselves, but instead took on meaning by the way they “fit” within the cyclical patterns of history or within religious myth (141). In this way, life has meaning to the degree that specific events in history remind us of the eternal or transcendent myths which are more real than reality. Thus life’s sufferings have meaning when they lead us back to those myths.

Marxism, however, rejects any sort of transcendence. It insists on locating meaning entirely within history and is consciously seeking to create history. For Marxism, the world’s evils (think material inequality) and its salvation (Marxist social action) are found entirely within this world.  One problem with this, Eliade argues, Marxism’s rejection of transcendence makes it difficult to endure the horrors of history (151). History is violent and if there is no transcendence, history’s meaning is cold, bleak, and terrifying.

Eliade draws upon Christianity to improve upon the traditional view and reject the Marxist view altogether. The rise of Christianity, he argues, brought with it a linear (and divinely funded) view of history. In other words, history is not just an endless repetition of events (the cyclical view) and true religion is not found in pagan mythology (the mythical view). Instead, history is being guided by God toward an end. And this alone—God’s providential guidance of history—truly shelters man from the terror of history, provides life with meaning and significance, and endows humanity with genuine freedom.

Next, Eliade discusses the fact that Marxism’s “historicism” (the idea that historical events have meaning in and of themselves) is premised upon determinism. In other words, Marxists think events have meaning because they “had to happen.” History is barreling full force toward an “end times” in which socialism will reign universally. But, as Eliade argues, this view of history means that life’s tragedies have no transcendent meaning; their only meaning is found in the fact that they purportedly help push forward the social revolution (140). Even worse, Marxist political arrangements have been disastrous for humanity, resulting in death and degradation on an unprecedented level, and leaving citizens of those societies realizing that maybe the revolution will never come and maybe life therefore has no meaning.

Next, Eliade points out a deep contradiction within Marxism and other modern versions of historicism and determinism. Marxist individuals want to assert their autonomy and freedom by, for example, rejecting other views of history. But this quest is contradictory because it embraces two mutually exclusive ideas: that history has meaning in itself, and that man is free to create history. If there is no God to endow history with meaning, history must have meaning in and of itself. And if it has meaning in and of itself, it is because history happens the way it does by necessity. And if history is determined, then modern man doesn’t have the freedom he thinks he has; instead of “choosing” to be social revolutionaries who reject other views of history, they were forced to be revolutionaries by pre-determined historical processes (157). Marxists can’t have it both way; they can’t have deterministic history and individual freedom.

Christianity and the Terror of History

Eliade concludes that one thing is certain: Marxist historicism cannot uphold humanity in the face of history’s terrors (159). Only Christianity can shelter man. Only it can give meaning to historical events and individual lives and guarantee genuine human freedom. And it did so historically by introducing a new religious category, “faith” (160) and a new understanding of history in which God is guiding it toward its true end through Christ. Only Christianity can justify history (161-2).

Marxism Fails as a Surrogate Religion

Eliade is right that Marxism offers itself as a substitute for religion in general and for Christianity in particular, and that it fails miserably as a surrogate. It fails not only for the reasons Eliade offers, but for many other reasons also, not the least of which is its penchant for fostering widespread poverty, elevating authoritarian leaders, and crushing religious dissent. Socialism suppresses society. Stay tuned for future posts, which will explain why Marxism serves as a sort of “opium” for Western intellectuals, why it persecutes dissenters, and why it is fundamentally opposed to a Christian way of thinking. 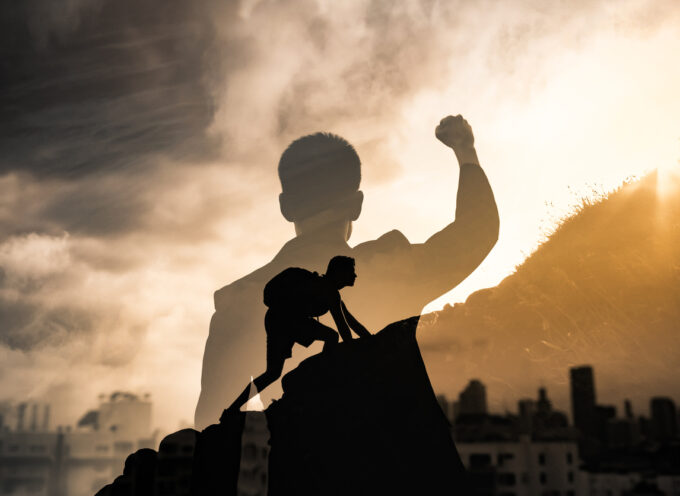 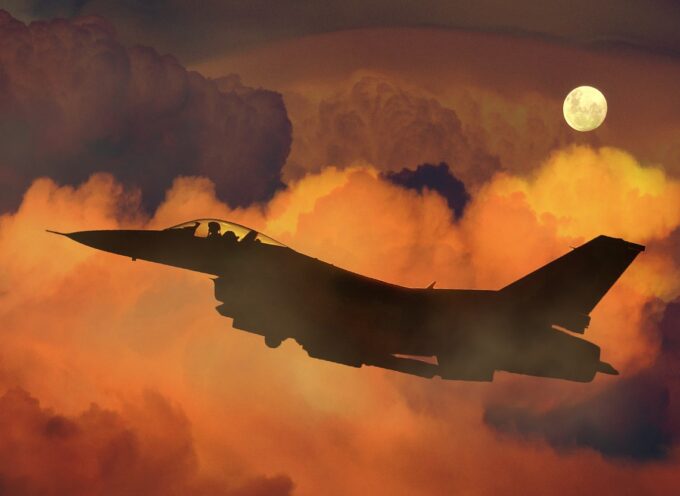