Postcolonial theory is something most Americans haven’t heard of. It is almost never mentioned by activists or media personalities. Yet, for decades it has shaped the thinking of America’s cultural elite and today pervades the thinking of everyday Americans. It plays a vital role in today’s politics.

Here is what everyone should know about postcolonialism and American politics:

Colonialism is a foreign policy agenda in which one nation or group of people assert control over another geographical territory or group of people. Usually, the controlling nation wishes to gain economically from the process. Often, colonizers impose their language, economic system, religion, and other cultural practices. They rule the territory and people according to their own interests.

Though colonialism has existed for millennia, the concept wasn’t foregrounded until the fifteenth century, when some European nations began to colonize territories and people in Africa and Asia.

During the twentieth century, Western nations gave up the pursuit of territorial colonization. In that sense, all Western nations—including the United States—are postcolonial. Yet, Postcolonial Theorists go further. They engage in engage in deconstruction of the West, relentlessly finding colonialism even where it doesn’t exist.

How did Postcolonial Theory arise?

In the mid-twentieth century, many Western thought leaders recognized the problems with colonialism. Foremost among them was psychiatrist Frantz Fanon, whose Black Skins, White Masks (1952) properly critiques racism and colonialism. Fanon was not a postmodernist or a Postcolonial Theorist.

Yet, Palestinian-American Edward Said and other postmodernists were inspired by Fanon’s writings. Drawing upon Fanon, and other postmodern thinkers such as Michel Foucault, Said argued that the West still has a colonial mindset and that this mindset must be disrupted and reversed.

Said and his successors—such as Gayatri Chakravorty Spivak and Homi K. Bhabha—set forth to revise history, rewriting it from the perspective of the “oppressed.” They and other Postcolonial Theorists draw heavily upon Postmodern Theorists such as Michel Foucault. Like Postmodern Theorists, they obsess on finding hidden power structures in society and “dominant discourses” that oppress minorities.

What do Postcolonial Theorists wish to accomplish?

Postcolonial Theorists wish to “decolonize” the West. But what does it mean to decolonize something that is not literally colonized? Well, that varies. It could mean something as simple as including a more diverse cast of voices as an academic conference, including Eastern thinkers as well as Western thinkers. However, more often, it is not that simple.

Postcolonial Theorists often wish to overthrow the entire tradition of Western thought. They focus on national origin and race, arguing that the entire Western world emphasize intrinsically white Western ways of knowing. They devalue Western science, Western philosophy, and Western categories, arguing that those ways of knowing oppress people of color and people who are not Western.

They also argue that Western history books have been written by “the winners” and thus can’t be trusted. And, while most Americans would agree that history books have been distorted in some ways by the distorted thinking of their authors, Postcolonial Theorists go further; they base the value of a given historical account on the author’s gender, race, sexuality, or geographical location. They don’t feel the need to prove their points empirically, and sometimes even reject time and space sometimes as Western constructs.

Postcolonial Theorists also wish to achieve “research justice.” By this, they mean that scholars and researchers should minimize “white Western ways of knowing,” such as science, reason, empiricism, objectivity, universality, and subjectivity. Conversely, they wish to emphasize the value of emotion, experience, traditional narratives and customs, and spiritual beliefs.

The implication is that Postcolonial authors often do not hold themselves accountable to logical reasoning or empirical verification.

What should Americans think about Postcolonial Theory?

There is something to learn from Postcolonial Theory. It rightly recognizes the evils of the Colonial period. Yet, unfortunately, it overstates the problem. Colonial narratives existed in the past, but they don’t hold sway today.

Postcolonial theory is more dangerous than early postmodern thought because it poses real-world problems such as torn down paintings, smashed statues, and revisionist history. It disparages reason and science. And it espouses cultural relativism, thus paving the way for human rights abuses. 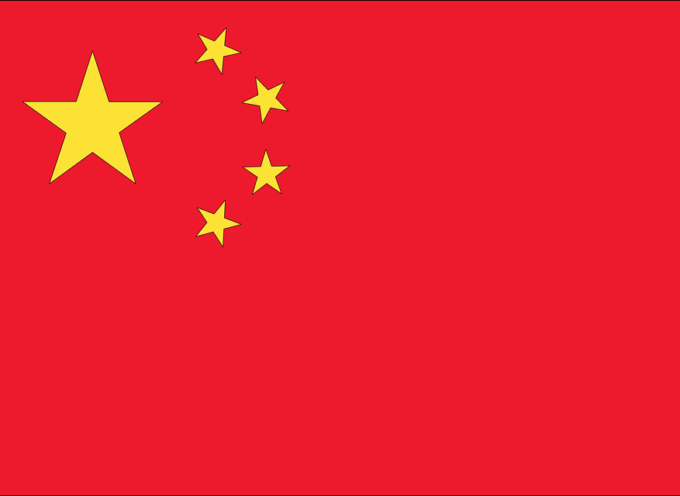