Here are twelve books I recommend for persons who wish to gain a better understanding of religious liberty and the threats against it. I will describe each book and then rank its level of difficulty on a scale of 1-5, with 5 being the most difficult. A Level 1 book is one you could give to any friend or family member. A Level 5 book is one that would be required in a PhD seminar. The list is also organized with the more accessible books at the beginning of the list and the more challenging books at the end.

Of course, I would not be offended if you read my recently published Letters to an American Christian. In the book, I discuss the proper role of religion in politics, the significance of religious liberty, and the importance of evangelical political witness in our increasingly diverse nation. 160 pages. Level 2.5. 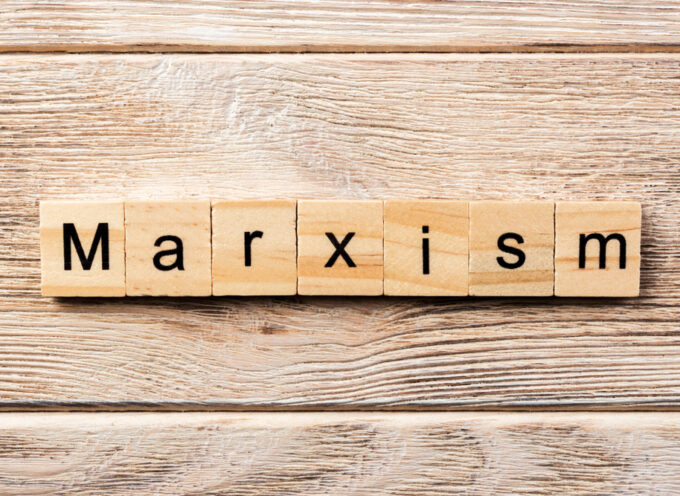 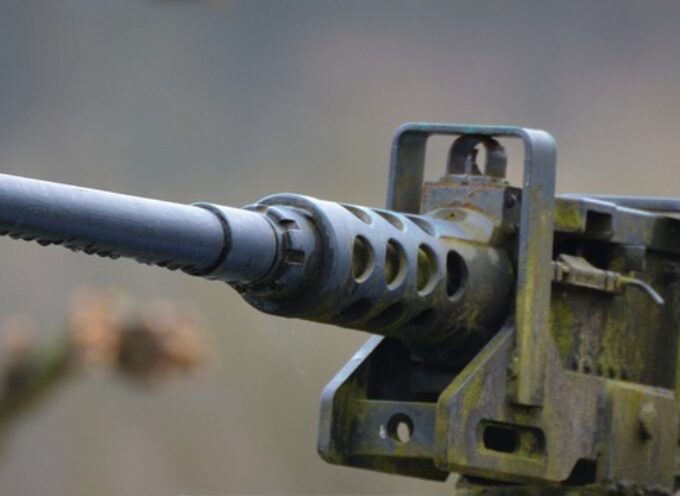 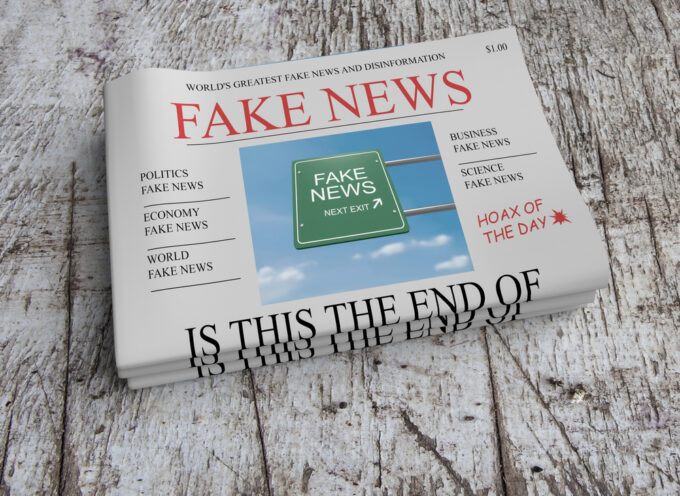 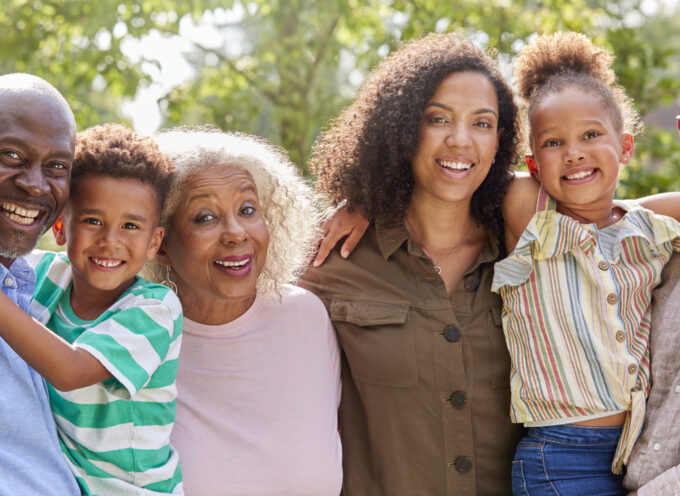