Nearly two decades after President Bill Clinton was impeached on charges surrounding a sexual harassment lawsuit, the American people remain deeply ambivalent about whether a political leader’s personal behavior has public import. Then and now, some Americans consider a public official’s personal character irrelevant to his office.

Consider President James Madison’s argument that wisdom and virtue are part of the public “trust” and necessary for the common good:

The aim of every political Constitution, is or ought to be first to obtain for rulers men who possess most wisdom to discern, and most virtue to pursue, the common good of society; and in the next place, to take the most effectual precautions for keeping them virtuous whilst they continue to hold their public trust.

Similarly, Noah Webster argued that a candidate’s character is immensely important for carrying out the responsibilities of public office:

In selecting men for office, let principle be your guide. Regard not the particular sect or denomination of the candidate — look at his character…. When a citizen gives his vote to a man of known immorality, he abuses his civic responsibility; he not only sacrifices his own responsibility; he sacrifices not only his own interest, but that of his neighbor; he betrays the interest of his country.

Again, this is not to say that political leaders should be held to unrealistic standards. Politicians, like the rest of us, are flawed. Yet, when politicians are dishonest or unjust in their dealings, we should call them out. When they are disrespectful, prejudiced, or unrestrained in their rhetoric, we should take them to task. When they undermine our nation’s ideals, we should hold their feet to the fire.

Christians especially should speak with one voice on this matter of significance for our society and the world. As the Southern Baptist Convention noted in a land mark resolution, the Bible says that moral uprightness exalts a nation (Prov 14:34). Therefore, when Christians aren’t willing to publicly call out offenses committed by our nation’s leaders or candidates for office, we undermine our witness and, ironically, encourage our society to walk even further down the path of degeneracy, something for which the prophets say we will be held accountable (Is 5:18-25).

For this reason, we should urge our fellow citizens—no matter their religious commitment or political affiliation—to share a common concern for our nation’s moral fabric by cultivating virtue in our own lives and in the lives of our children. Together, we can regain the habits of virtue that stave off societal decadence and cause our democratic republic to flourish.

We should entreat our nation’s public officials to respect the moral law both in their private lives and in their public offices, and to respect the dignity of American citizens by carrying out the duties of office with a civil deportment and civil rhetoric, and to be quick to acknowledge and correct their mistakes in this regard. In doing so, they earn our trust and serve as exemplars of good citizenship.

We should enjoin our fellow citizens to embrace and act on the conviction that personal character has public import. Resisting the temptation to demonize political leaders, on the one hand, or to affirm their misdeeds and overlook their offenses, on the other hand, we should rather affirm them when they do right and resist them when they do wrong.

Our motto declares that the United States is “one nation under God.” For Christians, that motto should be viewed not only as a theological fact but a moral aspiration. As a theological fact, it should remind us that our nation—like every other—stands under the watchful eye and the absolute sovereignty of the Triune God. As a moral aspiration, however, it is a humble prayer and desire that God will strengthen the moral fabric of our nation, starting with ourselves and the Christian community but extending also to our fellow citizens and the public officials we elect. 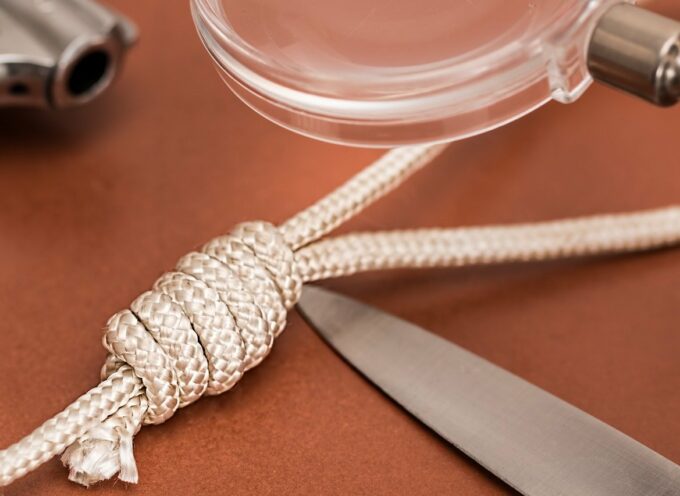 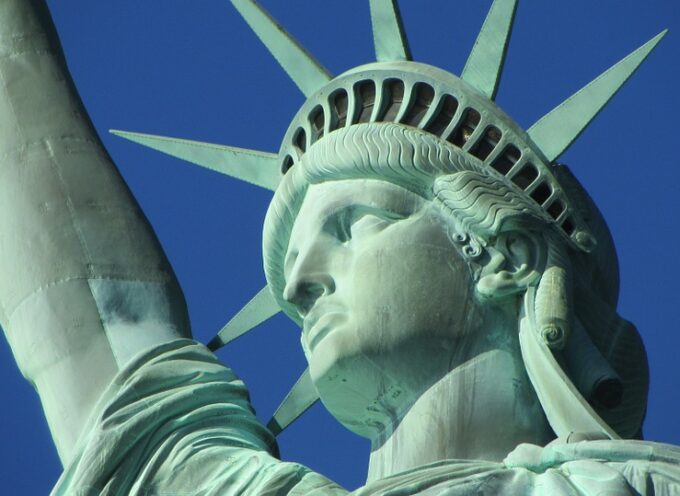