In spite of a scorched-earth campaign by Democrats on the Senate Judiciary Committee, Neil Gorsuch has been confirmed to fill the Supreme Court vacancy left by Justice Antonin Scalia’s untimely death last year.

Gorsuch’s nomination was one of the most significant actions of the Trump presidency so far, and his confirmation will now have profound implications for our nation over the next several decades.

Here are four reasons why American citizens—especially Evangelical conservatives—should consider Gorsuch’s confirmation a great victory and why he might be better even than Scalia, whose place on the bench he would take.

To read the rest of the article, originally published at Fox News Opinion, click here. 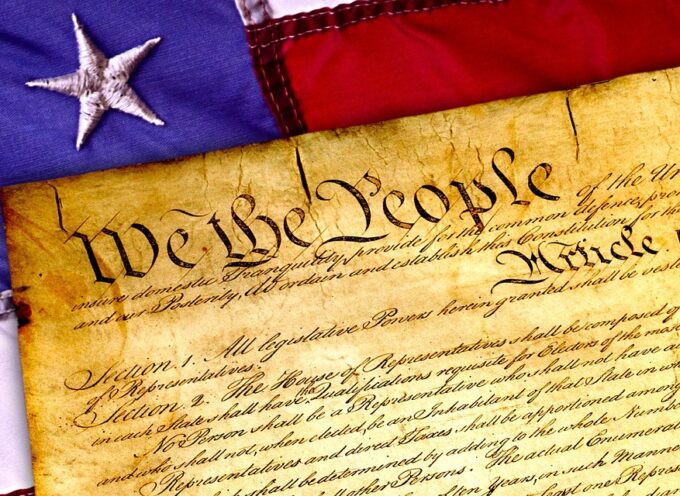 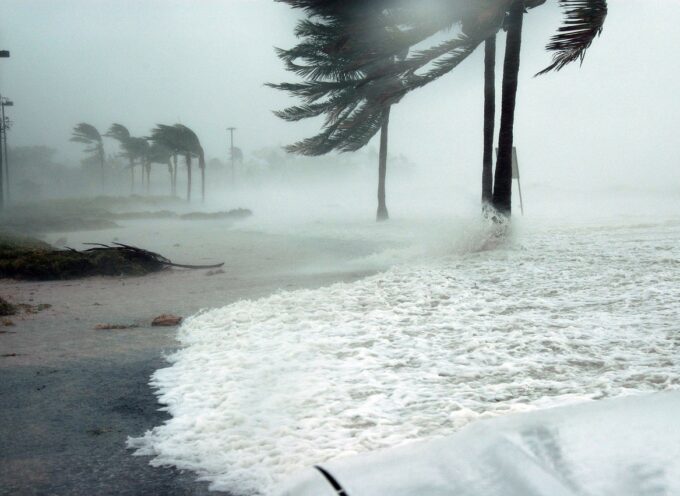 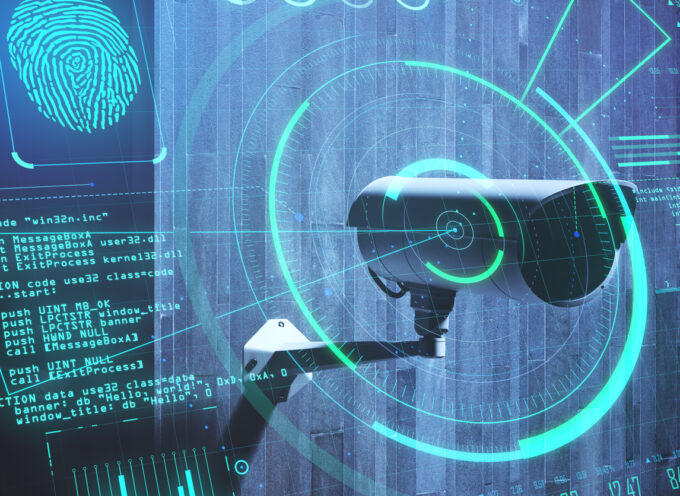