Robert P. George, a professor of law at Princeton University, is an especially incisive and articulate proponent of pro-life, pro-family, and pro-religious liberty causes. If you are interested in those and similar issues, you should consider following Dr. George on Twitter and reading his books and articles.

Who is Robert P. George?

He has been given a number of honors and awards that testify to his influence and the quality of his work. Those honors and award include: the Presidential Citizens Medal, the Honorific Medal for the Defense of Human Rights of the Republic of Poland, the Canterbury Medal of the Becket Fund for Religious Liberty, the Sidney Hook Memorial Award of the National Association of Scholars, the Philip Merrill Award of the American Council of Trustees and Alumni, the Bradley Prize for Intellectual and Civic Achievement, and the Stanley Kelley, Jr. Teaching Award from Princeton’s Department of Politics.

Which are a few of his most important books?

Embryo: A Defense of Human Life, co-authored with Christopher Tollefson. This book makes a philosophical and scientific case that the fetus is a human being with all the moral and political rights attached to that status.

Conscience and Its Enemies: Confronting the Dogmas of Secular Liberalism. This book is a collection of essays that argue against liberal secular dogma while at the same time deepening and redirecting modern conservatism. 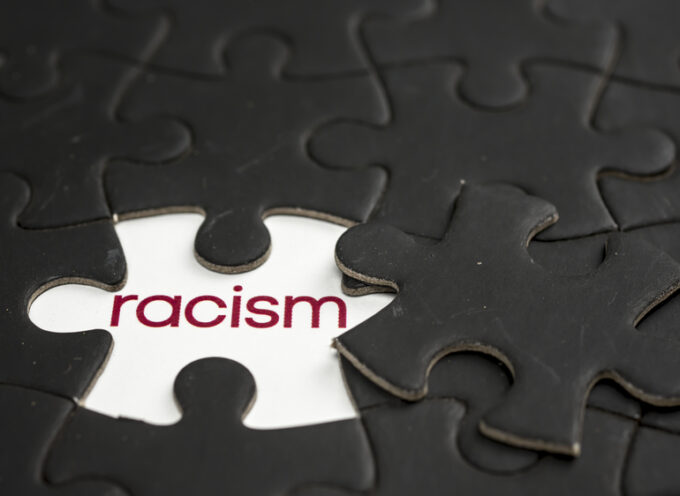