On November 11, 1918, the world celebrated the Treaty of Versailles. This treaty signaled the end of World War 1, a war in which “civilized” Westerners had remained in trench warfare firing guns at one another for four solid years.

In a moment, I will mention 8 things Christians can do to honor and minister to Veterans. But before I do so, I want to mention two moments in my life that caused me to appreciate our veterans in a way I would not otherwise.

The first moment occurred when I was in my early twenties working as a journalist, and was able to feature my grandfather—Col John T. Ashford, Jr.—in the Sunday edition of the paper. Grandfather was a WWII bomber pilot and had flown 25 combat missions and been shot down over the European theater. As we interviewed, he stopped several times to mention friends of his who were shot down or otherwise killed during the war.

The second moment occurred last week, as I was preparing the “war and democracy” portion of my lecture notes for a course at The College at Southeastern. As I wrote about the sacrifices made by so many of our nation’s veterans, I reflected on what the United States would be like if they had not made those sacrifices. What would it be like for Americans to live under the iron-clad and oppressive rule of fascists such as Hitler or Mussolini?

Or, to switch the analogy, how would we like to live in certain Middle Eastern or Central Asian nations where women are beaten for appearing in public with a man who is not a relative? To live in Yemen, where citizens are kidnapped and tortured because of their profession of faith in Christ? To live in Zimbabwe, where a totalitarian ruler has stolen everything from his people for decades on end?

These question are hypothetical for us because we, in fact, live in a nation that provides us great freedom. And we have that freedom because the men and women in our armed forces secure it for us, at great cost to their families and sometimes sadly at the cost of their own life.

At one point during my interview with Grandfather, as he recounted being shot down while flying anti-sub patrol over the Bay of Biscay, we had to stop for a moment so he could regain his composure. He called my attention back to some of his good friends who were killed during the war, and reminded me that it wasn’t his own skill that made him safe during combat: “It was the Lord looking after me. For some reason, he spared me.” 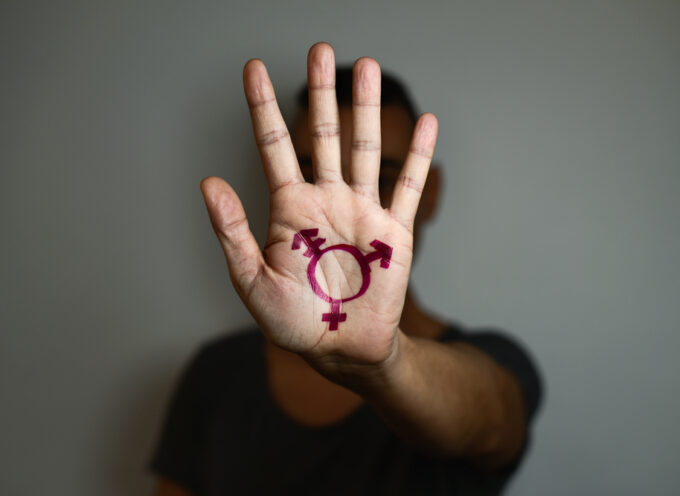