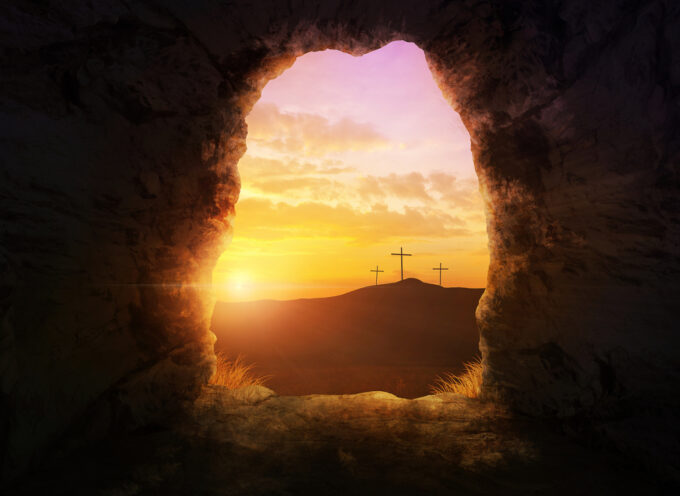 Easter: Why the resurrection is the most important truth in the world