With the onset of Putin’s aggression against Ukraine, and subsequent implicit threats of a Russian nuclear strike against Ukraine or Western allies, the specter of “all-out war” has reemerged.

The fear of nuclear war had largely dissipated since the end of the Cold War. Military conflict generally has taken place through small- and medium-sized wars with the United States, Russia, and other powers often squaring off with one another via surrogates and proxies. The American military has adjusted to this reality ethically by learning to fight small wars and regional insurgencies in a way that adheres to the time-honored warrior code.

Yet, America’s leaders and citizens must adjust our mindset by revisiting the possibility—albeit relatively remote—of defending ourselves or our allies against Russian-backed nuclear strikes. In addition to evaluating our own nuclear defense capabilities, we must  to rethink the ethics of nuclear warfare in a tripolar era—a period of history characterized not only by three giant nuclear powers—Russia, China, and the United States—but also numerous other, smaller, nuclear powers.

Questions are continually raised about the ethics of nuclear defense. Pacifists argue that any use of lethal violence—including nuclear violence—is unacceptable; pacificism fails in many ways. Crusaders, jihadis, and other warmongers tend to justify any lethal means to accomplish their ideological objectives; this perspective fails morally in a number of ways. Realists, however, neither embrace nor reject lethal violence en toto, and thus employ some sort of decision-making process on the moral viability of a given nuclear-potential or nuclear-actual situation.

Within the realist perspective, the Just War Tradition (JWT) is the most prominent and morally viable framework through which to filter questions about warfare. It offers a historical and proven framework for decisions about whether or not to go to war, and how best to engage in warfare once the decision has been made. It has been applied effectively to newer battlefield realities, such as drone warfare and terrorism and asymmetrical warfare.

In relation to draw some initial conclusions in relation to the specter of twenty-first century nuclear warfare, the JWT, four questions must be answered.

First, what types of nuclear weaponry could be deployed?

One way to understand the diversity within nuclear arsenals is to divide weapons into three categories, based on their strategic and tactical purposes.

Another way to understand the purpose of nuclear weapons is to locate them on a spectrum from “most dirty” to “least dirty.” In the early days of nuclear weapon development, NATO and Warsaw pact nations had only fission warheads, which are radioactively very “dirty,” meaning that they will cause long-term damage to anybody and anything near. Yet, in more recent developments, nuclear-armed nations have developed fusion warheads which are lower-yield and much less dirty; they trigger a devastating immediate blast but leave less of a radioactive footprint and leave property less damaged.

Second, which principles must be considered?

There are four vital principles that coalesce to provide an ethical framework for evaluating the potential use of nuclear weapons.

The first principle is that noncombatants should be protected, as much as possible, from harm. Any morally sound defense strategy should orient weaponry toward combatants rather than noncombatants. Even if it is known that some noncombatants would find themselves in harm’s way, weapons should only be deployed for the purpose of killing enemy combatants.

The second principle is that the moral acceptability of deploying weaponry should be judged morally by the weapon’s intended use and its predicted outcomes rather than by whether or not the weapon is nuclear. This comes into play when it is known that noncombatants will be present; if noncombatants are present in the target area, therefore, a decision must be made. Perhaps a pre-strike evacuation route could be opened for noncombatants. Perhaps it best, in a given situation, to refrain from using the weapon at all. Or perhaps, as a last resort, it is necessary to deploy the weapon knowing even though some noncombatants will be harmed.

The third principle is that a morally sound defense strategy should involve long-term weapon research and development so that the arsenal employs weapons that are as precise and discriminating as possible. In other words, we should devote our efforts to developing weapons that will trim down the odds of harming noncombatants.

The fourth principle is that a morally sound defense strategy should be multi-tiered. It should consider appropriate defense responses in relation to varying levels of nuclear aggression and nuclear weapon deployment. Furthermore, it should consider appropriate responses to verbal threats or implicit threats of nuclear warfare (for example, Putin’s implicit threat).

Third, what is the logic behind the principles?

The logic behind these principles is that the West has rightly rejected the idea of “total war,” drawing upon the Just War Tradition (JWT) that has developed during the past two thousand years. The idea of total war has its root in the Napoleonic era but was embraced more fully during World War I when Axis and Allied forces were enraged with one another.

We must not remain prisoners of the total war legacy. We must continue to develop our ethic of warfare in a healthier direction. Drawing upon the JWT the following three principles are especially relevant to our decisions about nuclear weaponry and deployment:

Fourth, what are the strategic targeting alternatives?

The two models of strategic targeting are counterpopulation and counterforce. Counterpopulation targeting is morally concerning and rarely, if ever, justified. It is possible that a supreme emergency could justify it tactically at some point, but it is unjustifiable as a strategic goal. By contrast, counterforce targeting involves targeting the enemy state’s nuclear forces, general military installations, and center for command, control, and communication. This type of targeting is more easily justifiable.

The bottom line is that the United States should do everything within its power to avoid engaging in nuclear warfare. We should exert enormous energy—via intelligence, deterrence, and diplomacy—to avoid a situation of “supreme emergency” in which we would be forced to use nuclear weapons. However, if an enemy state has set definite plans to use nuclear weapons against America and her allies, or if that state has already perpetrated a nuclear strike, our nation must be prepared to respond with force, and to do so in a morally justifiable manner.

Morally justifiable deployment of nuclear force will involve discriminating between combatants and noncombatants and ensuring that the ravages of our strike are as minimal as possible in order to accomplish the end of the war. That means a preference for tactical strikes over strategic strikes, and a determination to use counterforce rather than counterpopulation measures.

In a democratic republic such as the United States, it is the duty of Christian citizens to be vigilant with regard to warfare. Based upon historic international laws of warfare and the JWT upon which they are based, we should be prepared to respond in a morally appropriate manner if nuclear warfare ever becomes a live possibility.

We should do so with humility, knowing that we do not ever possess a full knowledge of all of the factors at stake (considering that the military and intelligence communities do not, and usually should not, make all information public). We should do so with confidence, however, knowing that it is our responsibility as citizens to do so, and that the voice of “We the People” is invaluable to our political leaders’ decision-making process. 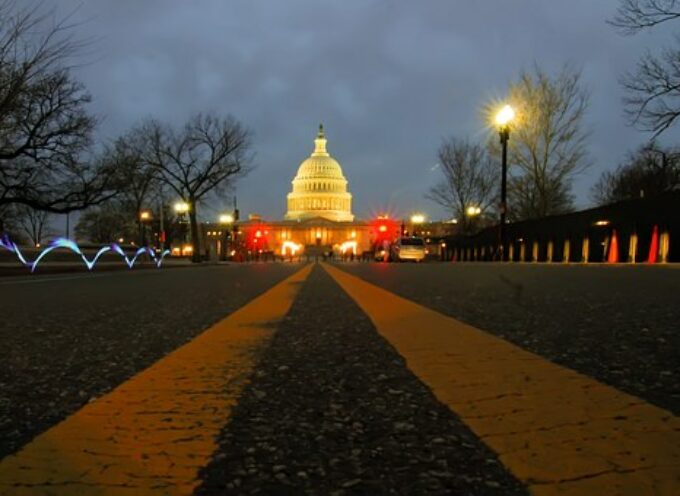 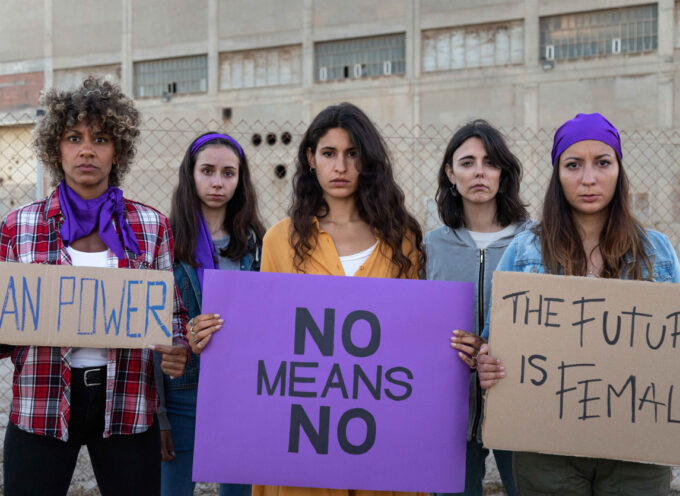