Political ideologies are a lot like individuals in that they tend to ascribe ultimacy to some aspect of God’s creation, rather than ascribing ultimacy to God himself. Once they have ascribed ultimacy to their chosen idol, they look to it to “save” their society by eradicating “evils” that threaten their idol. And “We the People” are tempted to embrace these ideologies as political saviors.

I’ve described and critiqued this phenomenon in a recent book, Letters to an American Christian. I’ve also critiqued it in a summary article entitled, “The Intellectual in Canada Who Unmasked Political Idolatry in America” and in countless articles on my website.

Given that my primary allegiance is to Christ and his church, my commitments to political parties, platforms, and leaders should always be tentative. Thus, since I land on the right side of the American political spectrum, it is especially helpful to beware the dangers found on the right.

That’s why I enjoyed re-reading The Revenge of Conscience, by University of Texas (Austin) philosopher J. Budziszewski, in which the author exposes the “sins” of various political ideologies on the Left and Right. After reading, I decided to publish a couple of articles familiarizing readers with J-Bud’s thought. Recently, I published a summary of his criticisms of political progressivism. Now, I publish a summary of his criticisms of political conservatism:

Budziszewski concludes that the more Christians are faithful to our identity in Christ, the less reliable allies we will be with adherents of ideologies. In other words, our primary “reference group” should not be “other political conservatives on the right.” Our primary reference should be Christ and the church, and our primary mode of politics is one of witness. 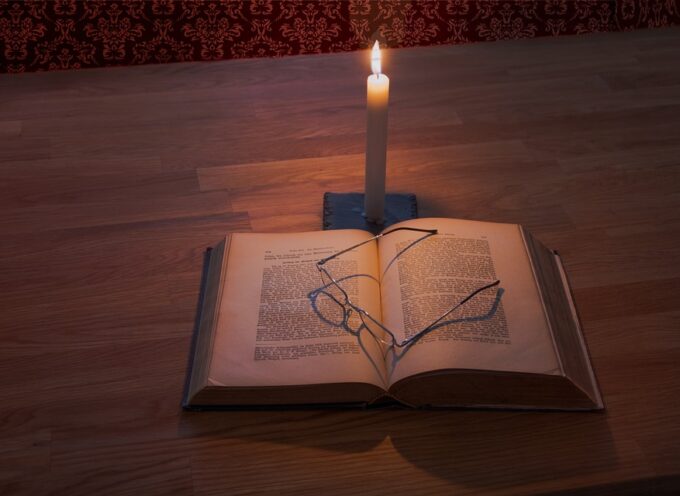 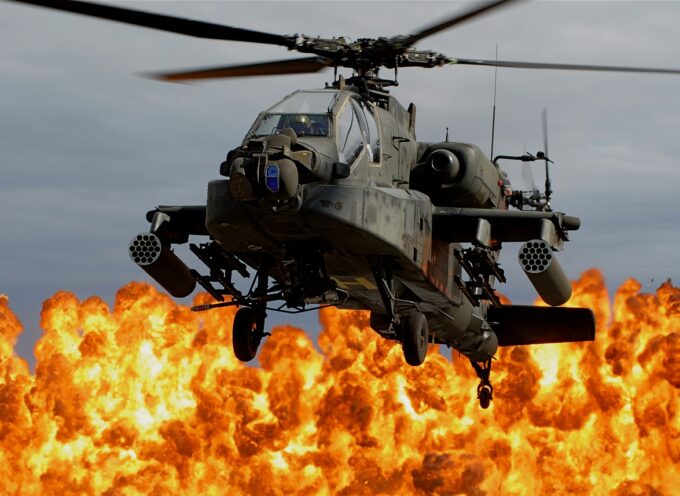 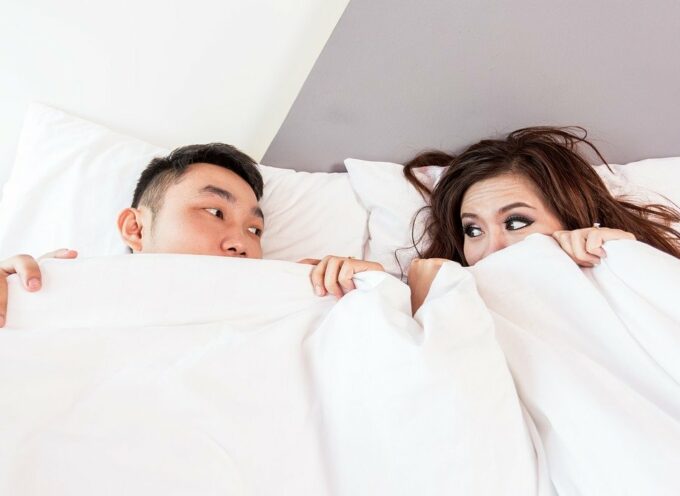 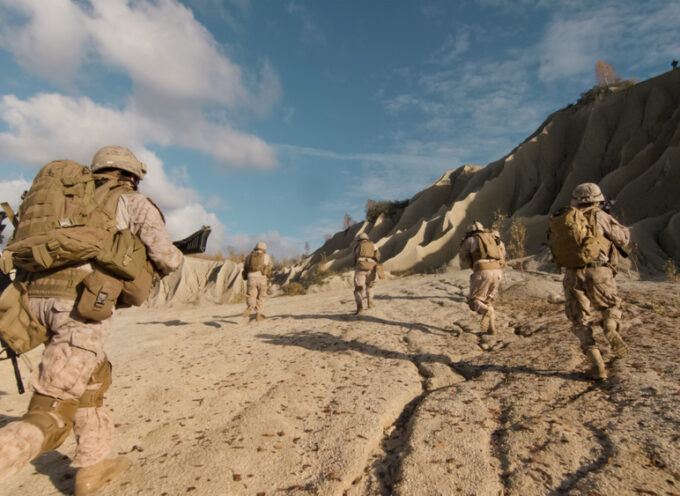 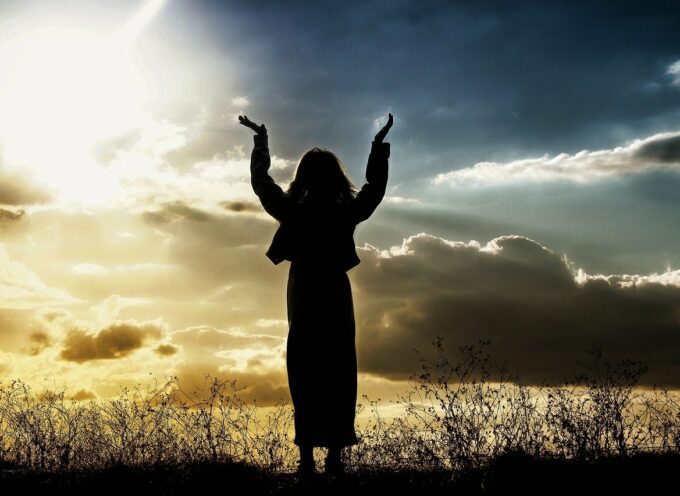 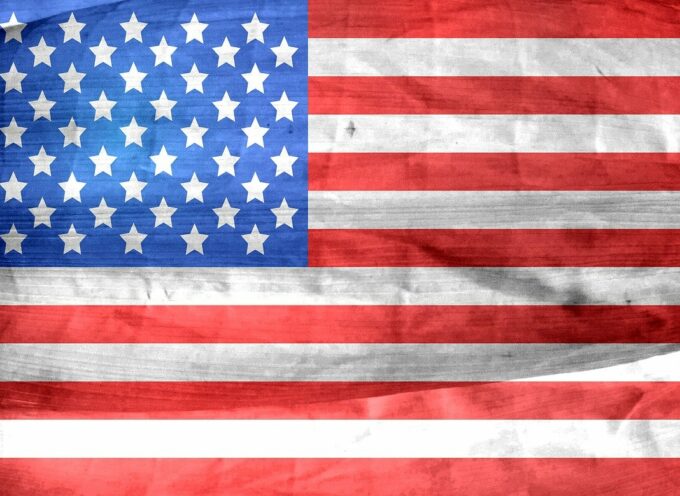