For these two reasons—not wanting to be duped by other people and not wanting to distort the truth ourselves—it is important for us to be aware of the perennial logical fallacies and distortion techniques. Here are twelve of the most common:

Well, there you have it, folks. A dozen ways politicians (or any of us, for that matter) can distort the truth, whether intentionally or unintentionally. I know I’ve committed my share of logical fallacies. Maybe you have too. So let’s tighten up our own arguments even while we are on guard against their use by our political leaders. 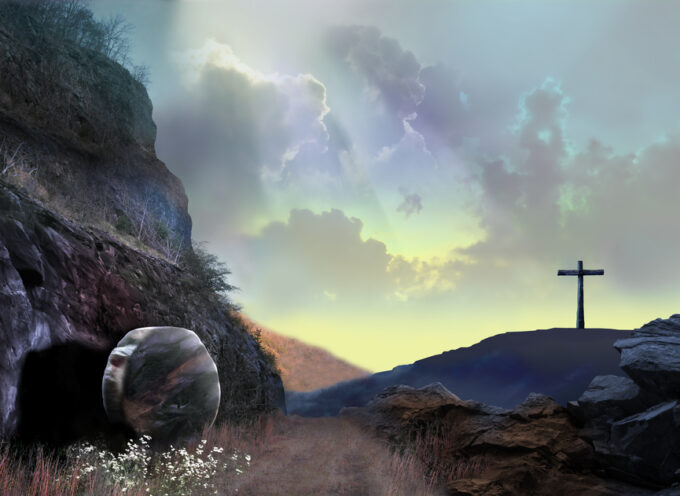 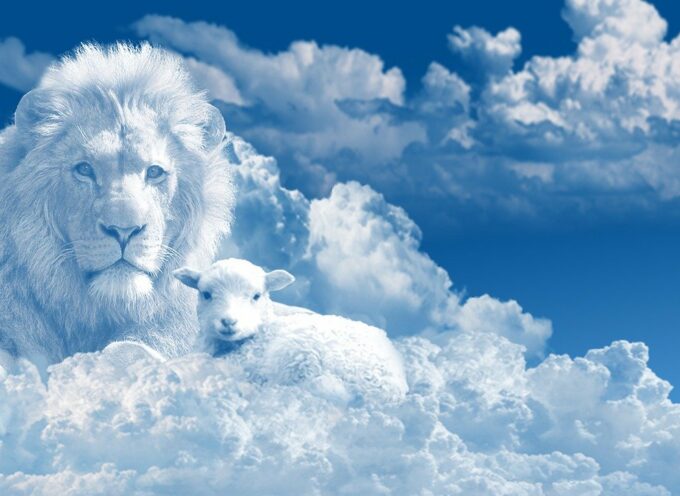 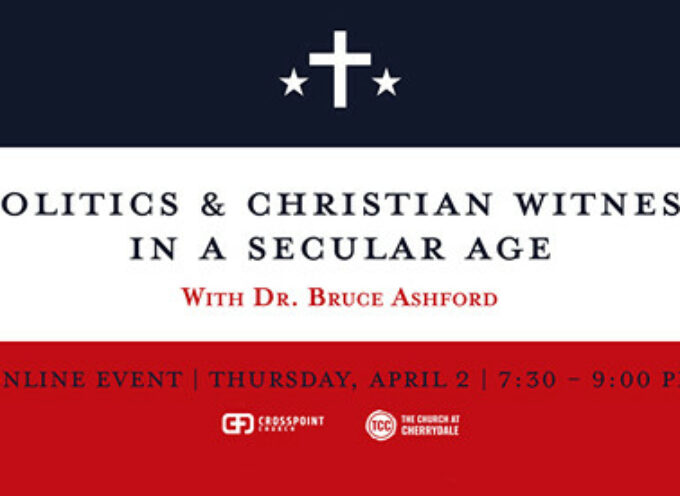 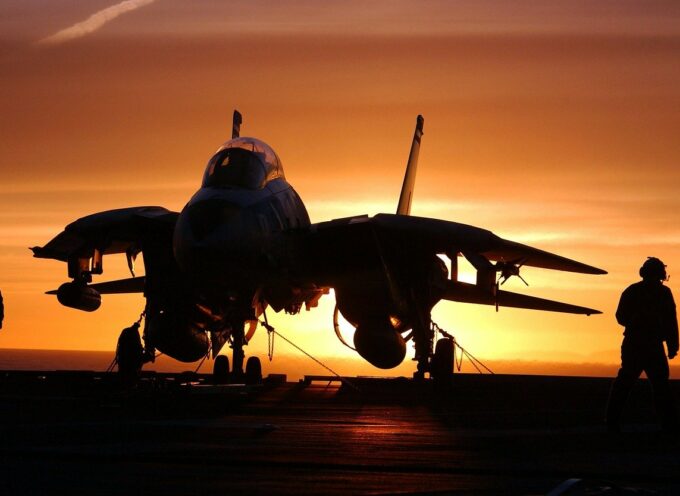 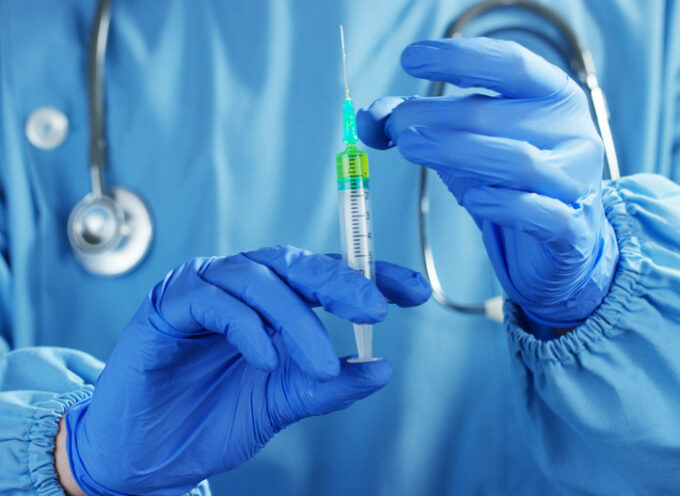