Is believing in God a sign of mental illness? Is praying a silly exercise in make-believe – just a big waste of time and a delusional activity?

I certainly don’t think so, nor do most Americans. But on Tuesday, panelists on “The View” on ABC TV mocked Vice President Mike Pence for his Christian faith, calling it “scary” and even saying that his religious beliefs are a kind of “mental illness.”

Such comments are an insult to everyone who holds sincere religious beliefs. 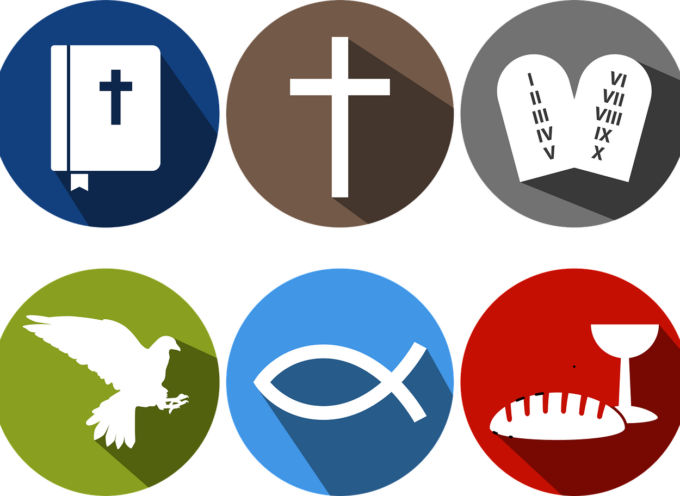