On Saturday evening, a mob of torch-wielding white nationalists gathered in a Charlottesville, VA, park. Protesting the removal of a Robert E. Lee statue, they chanted several slogans including “Russia is our friend,” “White Lives Matter,” and “No More Brother Wars.”

The last chant, “No More Brother Wars,” is a short-hand way of saying that persons with European heritage have been killing each other for centuries, which only weakens the white brotherhood and strengthens black and brown communities.

One of the protest leaders was Richard Spencer, one of several white nationalists including Jared Young and Matthew Heimbach, who have risen to prominence in recent years. They wish to privilege their ethnic group—white Americans of European descent—over all others. “Our dream is a new society,” said Spencer in a 2013 interview, “an ethno-state that would be … based on very different ideals than, say, the Declaration of Independence.”

Similarly, they emphasize what they consider to be the exemplary and unique traits of their ethnic group. In a 2005 article in American Renaissance, Taylor wrote, “Blacks and whites are different. When blacks are left entirely to their own devices, Western civilization—any kind of civilization—disappears.”

White conservatives—especially white Christian conservatives—should speak out openly against white nationalism. It represents a frontal assault on the Christian gospel, a denial of human dignity, and a subversion of our democracy.

White nationalism is a frontal assault on the Christian gospel.

White nationalism is diametrically opposed to biblical Christianity. The Bible teaches that God created the world as a dazzlingly beautiful unity-in-diversity (Genesis 1). He values that diversity and makes clear that every human being—whether black or brown or white—is created in the image and likeness of God (Genesis 1:27-28). He sent his Son, a brown Middle Eastern man, to save the whole world, including white sinners, brown sinners, and black sinners (John 3:16). Genuine Christianity overcomes social, ethnic, and gender barriers (Galatians 3:26, 28).

White nationalism is a denial of universal human dignity.

White nationalism refuses to give equal dignity to black and brown Americans. In response to Spencer and the torch-bearers, Charlottesville Mayor Mike Signer said, “This event involving torches at night in Lee Park was either profoundly ignorant or was designed to instill fear in our minority populations in a way that hearkens back to the days of the KKK.”

Signer is right. When white nationalists bring torches to a nighttime rally, they know that even the most historically-unaware American will recognize the event’s similarity to the days of Ku Klux Klan marches, lynchings, and firebombings.

White conservatives—whether they are Christians or not—should speak out when white nationalists degrade the God-given dignity of black and brown citizens. We should draw upon the Bible’s teaching that all humans are created in God’s image, point to the Declaration of Independence’s assertion that all human beings are created equal and endowed with unalienable rights, and make a conscience-based plea that appeals to our fellow citizens’ ingrained sense of right and wrong.

White nationalism is a subversion of our democracy.

White nationalism subverts the democratic nature of our Republic and runs afoul of a genuinely Christian theory of politics. “The danger of the ethnic variety of nationalism lies,” writes political scientist David Koyzis, “in the pursuit of a double standard of justice. When ethnic nationalists come to power in a given state, they privilege the members of their…ethnic group over those of other ethnic groups.” White nationalists privilege white Americans with European heritage.

In response, Americans should reject any attempt to value one ethnic group over another. Instead, we should express our conviction that the American government should exercise power with an eye toward justice for all people within its borders, and not merely for people within a particular ethnic, socioeconomic, or religious grouping.

Throughout American history, there are many ways in which white conservatives have admirably represented Christ and his gospel. I am convinced, however, that overcoming racism is not yet one of the ways that we represent him admirably or consistently. Events like the one in Charlottesville give good-willed conservatives—especially Christian conservatives—an excellent opportunity to begin rectifying the situation by speaking a good word in the midst of a bad moment. 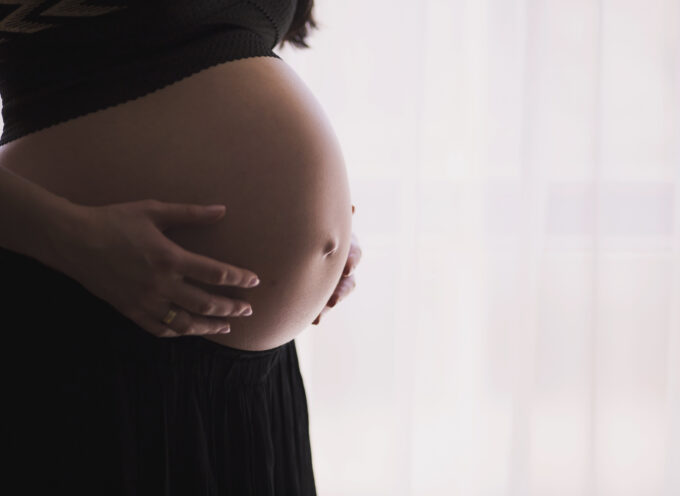