We live in turbulent times.

The last ten years in American politics has proved to be as dysfunctional, mephitic, and polarizing as any decade since the 1960s.

Together, we are experiencing a breakdown in social cohesion, the escalation of race-related crimes and unrest, the rise of tribal politics, the erosion of democratic norms such as a commitment to freedoms of speech and religion, the inability of Congress to work together on matters of national importance, a loss of faith in the electoral system, and troubling trends toward authoritarian politics and public incivility.

Given the volatility of our situation, and the fact that our fellow citizens suffer because of it, how can Christians draw upon the deep resources of our faith to contribute politically to the common good? What types of political habits should we develop to help our nation over the long run?

I propose that Christians should cultivate at least seven political habits:

We should participate in a once-per-week political gathering—Sunday morning worship. When we gather with our church, we are reminded of the supreme political truth: that Jesus is Lord and Caesar is not. And that truth has implications for Monday morning public life. For example, when we take the Lord’s Supper with people from other social classes, ethnic heritages, and age brackets, we are initiated into the Christian habit of loving all people and seeking their good. Similarly, when we listen attentively to the Bible’s gospel-centered ethical teaching, we learn to exude both truth and grace—a much needed combination in our relativistic and vitriolic public square.

We should be careful not to let our churches function as amateur public policy think tanks. In other words, local churches should recognize that the Bible’s direct teaching on morality usually does not translate clearly or easily into public policy in a twenty-first century democratic republic. Before a preacher speaks to an issue of public policy from the pulpit, he must be as certain as possible that his words are God’s words. Such occasions will be rare. Local churches are neither called nor competent to be public policy arbitrators.

We should reject tribal politics in favor of the common good. When Israel was taken captive by Babylon, God instructed them to “seek the peace of the city,” to go about their social and cultural activities in a way that would benefit the broader population (Jer 29:5-7). Likewise, we should engage in American politics and public life not merely out of self-interest, but with a genuine desire to help our fellow citizens flourish.

We should think carefully about the content and tone of our public discourse. With the rise of a post-religious Left and Right, Bible-believing Christians will find ourselves increasingly decentered. Operating from the “margins” as a prophetic minority in a diverse society, we will need to pray for discernment on how to act and speak in a given political situation or on a particular policy issue. For example, “In this particular venue, should I use specifically Christian premises and reasoning in order to make my point, or should I make my case without specifically Christian language?” Or, “Given that my audience thinks of Christianity’s moral teachings as strange and even evil, how can I best exhibit the biblical combination of truth and grace when addressing a contested moral topic?”

We should take the broad view. As Christians who wish to be faithful ambassadors of the King, why would we put all our eggs in the basket of politics? After all, politics is only one dimension of life. Why not work faithfully to renew every dimension and institution of culture—not merely politics, but also marriage and family, the arts and sciences, scholarship and education, and business and entrepreneurship? Our political witness will only gain more plausibility from such a unified witness.

We should play the long game. Instead of putting all our hopes in short term political activism, we should commit to consistent political engagement over the long haul. Short-term activism has its place, but its power to influence is limited and it often tempts us to sacrifice long-term witness on the altar of short-term political gain.

We live in a volatile age, one in which America’s social fabric is unraveling, its cultural institutions are devolving, and its politics are going off the rails. We owe it to our fellow citizens to signal a better way. And we pray that the God we serve, who majors in resurrection, will take even our finite and flawed efforts and give them life. 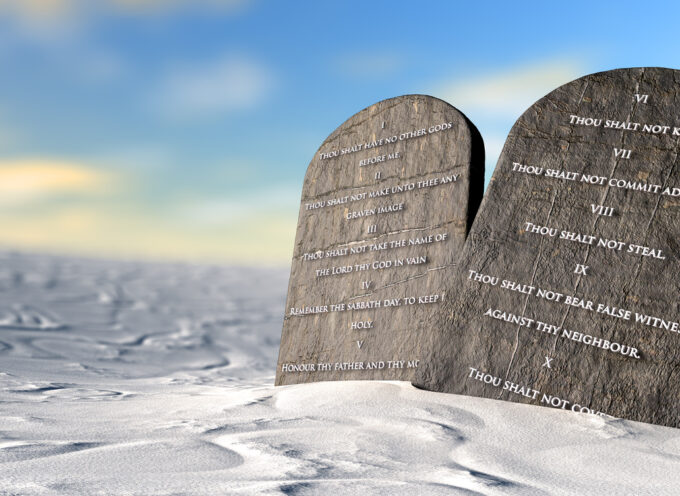 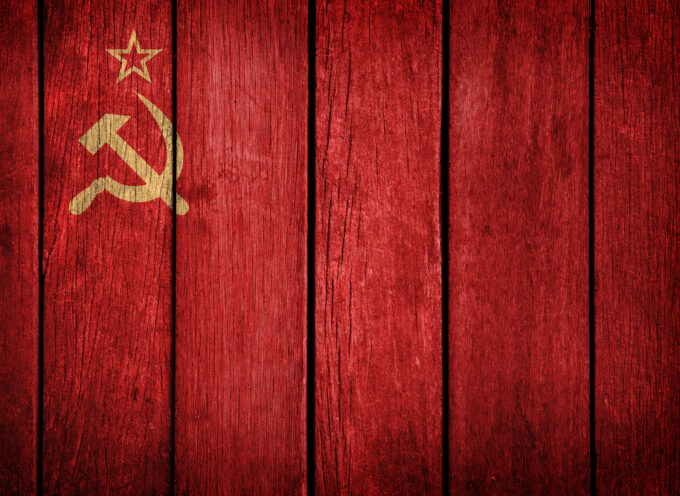 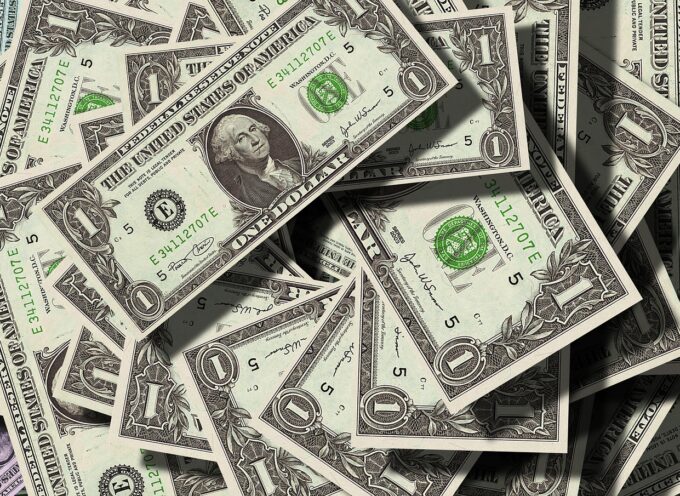